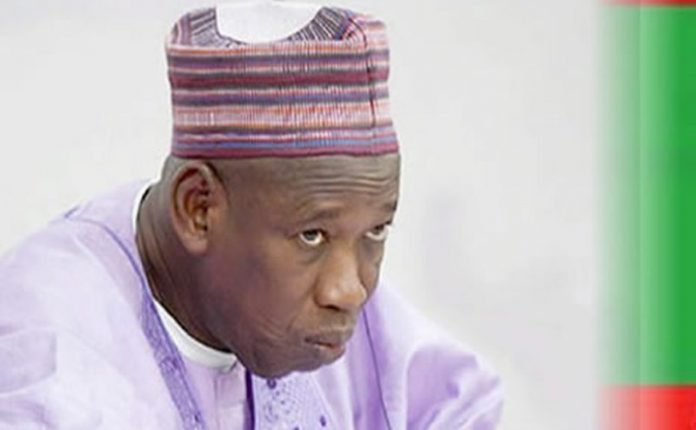 He alleged that the PDP were only aiming at looting the Edo State treasury adding that APC remains the only party to gain support.

Ganduje who spoke with newsmen shortly after his 49-membet campaign council was inaugurated by the National Chairman of the Caretaker/Extra-Ordinary National Convention Planning Committee (CEONCPC) Governor Mai Mala Buni at the National Secretariat of the party in Abuja, vowed to secure victory for APC at the poll.

Related Topics:BREAKING: Edo 2020: Obaseki will be humiliatedWike isolated - Ganduje
Up Next