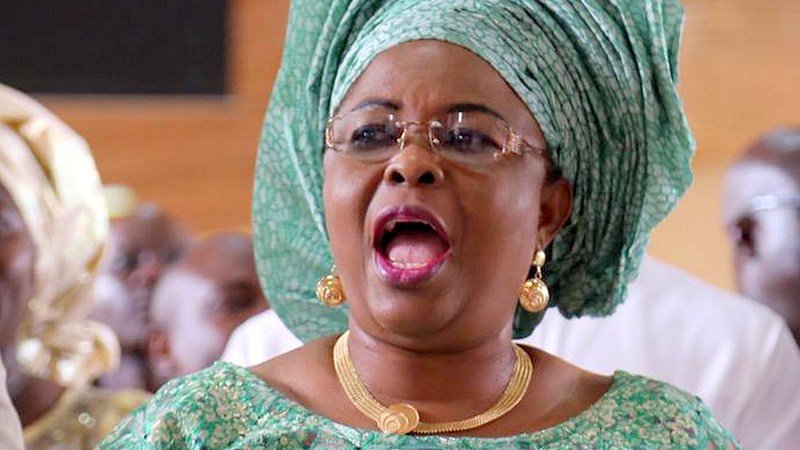 A Federal High Court sitting in Lagos on Monday ordered the forfeiture of $8.4 million and N9.2 billion belonging to former First Lady, Patience Jonathan to the Federal Government.

The order was given by Justice Mojisola Olatoregun of the Federal High Court in Lagos on Monday, who held that the money is reasonably suspected to be proceeds of crime.

The court granted an application by the Economic and Financial Crimes Commission (EFCC) that the money should be permanently forfeited to the government.

Justice Olatoregun held that Mrs Jonathan could not prove that the money was legitimately earned.

Applicant In Court For Beating Neighbour To Pulp