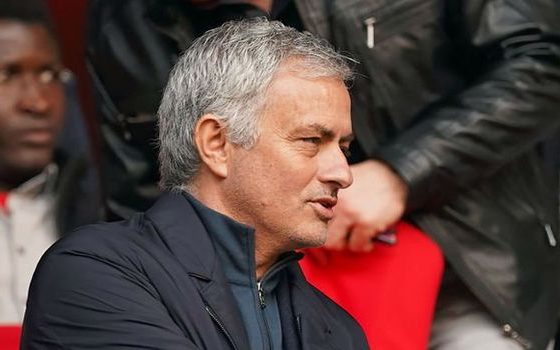 Former Manchester United boss, Jose Mourinho, is on the move to take over at Chelsea for the third time, according to SunSport.

Chelsea are speeding up the search for manager, Maurizio Sarri’s successor at Stamford Bridge.

Speaking about his return to management, Mourinho told BeIN SPORTS in March: “What I have in mind is that I would like to be back in the summer, in June, for a new club, for a new pre-season.

“I know exactly what I don’t want.

Related Topics:Jose Mourinho
Up Next