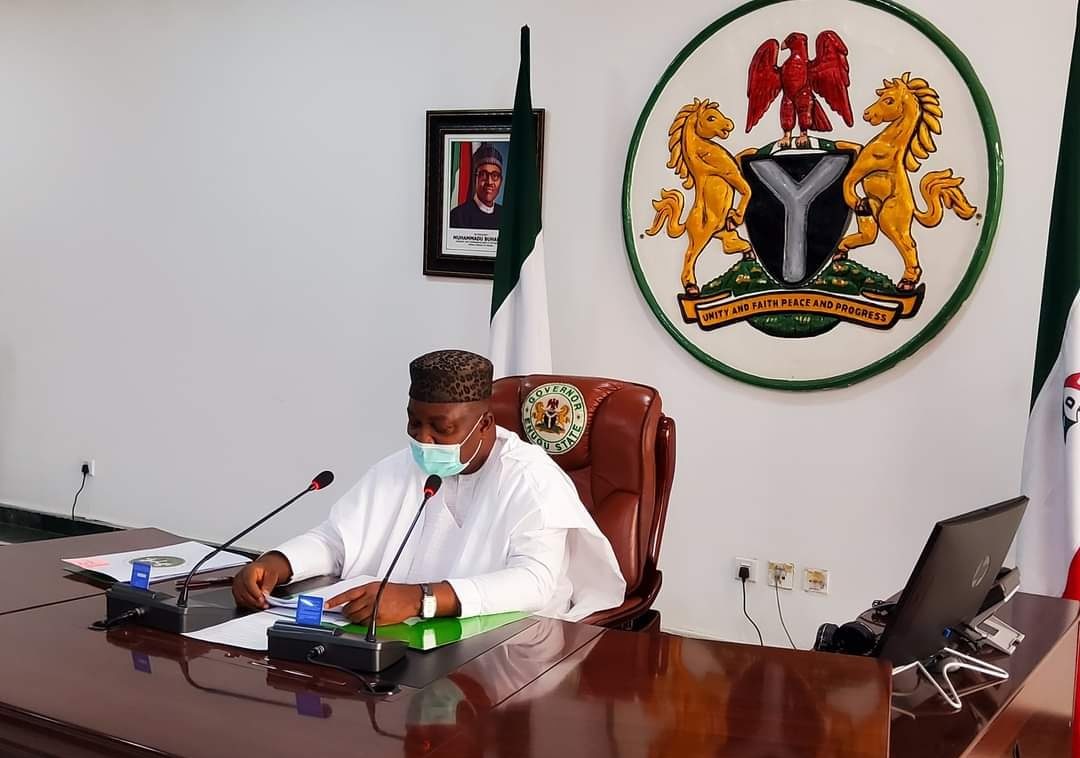 Governor Ifeanyi Ugwuanyi of Enugu State has on Tuesday joined other Southern Governors to sign the anti-open grazing bill into law, at the Government House, Enugu.

The passage of the bill is in line with the decision of the 17 Southern Governors.

The governors took the decision in response to the outcry by members of the public over the activities of armed herdsmen in several communities.

The bill signed by Governor Ugwuanyi, which is for a law prohibiting open grazing, regulating cattle ranching, and for connected purposes, was recently passed by the Enugu State House of Assembly.

The Leader of the House, Rt. Hon. Ikechukwu Ezeugwu, had explained after the passage of the bill, that it would be cited as the “Prohibition of Open Grazing and Cattle Ranching Law of Enugu State,” after the governor’s assent.

Gov. Ugwuanyi’s assent to this bill is expected to improve security and peace in the State.

Ugwuanyi’s action is coming after some other States in Southern Nigeria also passed the bill.

At the last meeting of the governors in Lagos State, they had set September deadline for the ban on open-grazing.

Before the meeting, Ondo State House of Assembly had passed the bill and Governor Rotimi Akeredolu who has been on the forefront immediately signed the bill into law.

Rivers State House of Assembly also passed the bill mid-August, expressing certainty that it would put an end to the prolonged crisis emanating from open rearing of cattle.

The bill is still at different stages in Delta, Cross River and Ekiti States Houses of Assembly.

In some of the States in the Southeast, including, Abia and Ebonyi States, the governments are claiming they already had similar laws in place.

In the case of Imo, Governor Hope Uzodinma has made it clear that the State is monitoring the development, even as he said that herders and host communities in the State live harmoniously.

Meanwhile, the Southern Governors will continue their meeting in Enugu tomorrow, Thursday, and the open-grazing ban is expected to form one of the issues for discussion.

Related Topics:Ugwuanyi signs anti-open grazing bill into law
Up Next