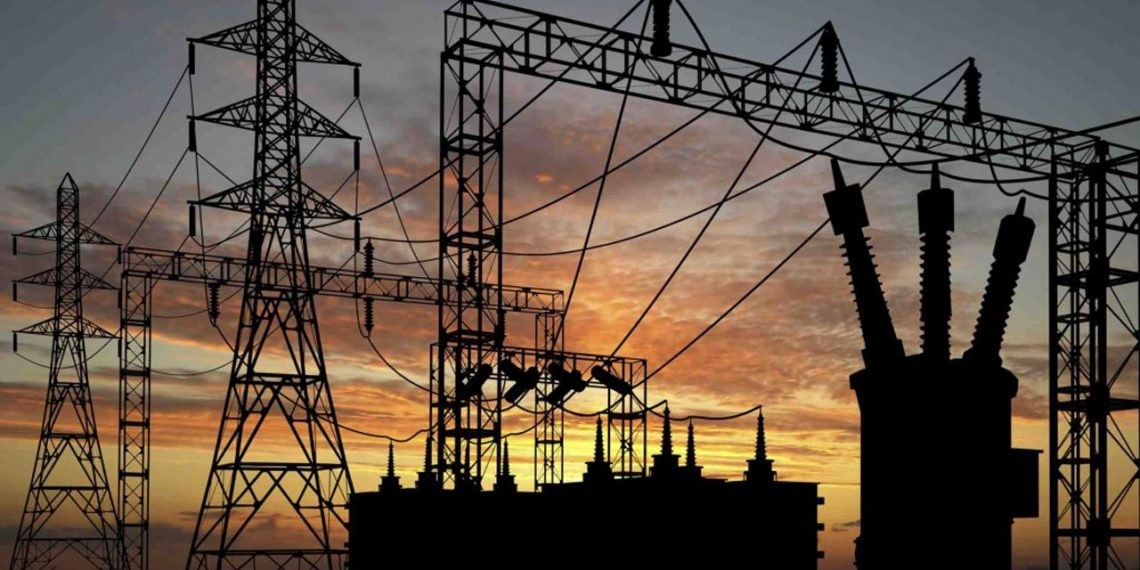 The Transmission Company of Nigeria TCN, through a World Bank Programme, has commenced an intensive training for 708 engineers, according to the company’s Acting Managing Director, Mr Sule Abdulaziz.

The participants in the training were drawn from the Electrical, Maintenance, Protection, Control, and Metering departments from across the company’s 10 regions.

Declaring the training open in Abuja, on Monday, Abdulaziz said the training was to expose the company’s maintenance engineers to facility improvement programmes, supported by the World Bank’s Nigeria Electricity Transmission Project (NETAP), currently being implemented in TCN.

The TCN head noted that the company was prioritising staff training, as it gradually expands the capacity of its transmission network with the execution of several projects to ensure grid efficiency and stability.

“A more robust grid, coupled with the role we must play under the new Service Level Agreement and our part in the West African Power Pool (WAPP), among others, underscore the need for our engineers to be trained, and retrained, to ensure that they are relevant and efficient,” he said.

The training, divided into five modules, aimed at improving the participants’ skills, as well as affording them fresh perspectives on how to get their jobs done more efficiently and effectively for better results.

The Executive Director, Transmission Service Providers,  TCN, Mr. Victor Adewumi, urged the participants to ensure active involvement during the programme and to ask questions whenever they required clarification during the two-week training.

He also told them that this was the right time to seek knowledge, noting that with adequate theoretical and hands-on knowledge they were more likely to progress to prosperity.

Adewumi said that it was only those with keen interest and determination that would come out of such training programme as better engineers.

Mr Justin Dodo, Executive Director, Human Resources and Change Management, TCN, said a lot of preparations went into the programme design for optimal results, lauding the World Bank initiative and advising the trainees to avail themselves of the opportunity to also network and make new friends.

The General Manager, Programme Coordination, TCN, Mr Joseph Ciroma urged the trainees to deepen their knowledge as the trainers, who were a team from the World Bank along with other indigenous power experts and instructors, had been mandated to provide a deeper knowledge about emerging trends. (NAN)