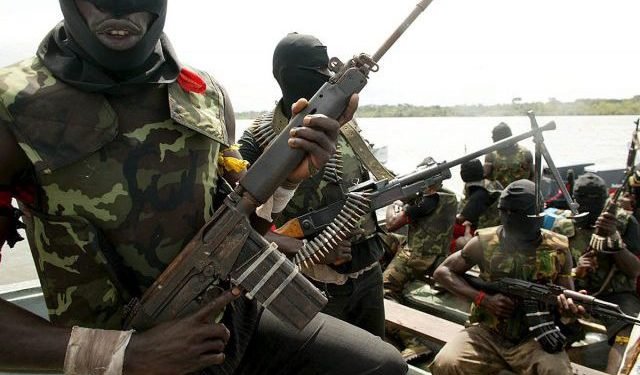 The Police Command in Kebbi on Saturday confirmed that bandits killed 88 people in Danko/Wasagu Local Government Area of the state on Thursday.

The command’s Public Relations Officer (PPRO), DSP Nafi’u Abubakar who confirmed the figure, said all the victims were killed in eight different communities in the local government area.

According to him, the command has so far recovered the 88 bodies and dispatched a detachment of operatives to maintain law and order in the affected communities.

“Initially, the bodies recovered were 66 but as I am talking to you now, about 88 bodies have been recovered,” Abubakar said.

The News Agency of Nigeria (NAN) recalls that in April, bandits killed nine police officers, in the area, including the Divisional Police Officer (DPO) as they were responding to a distressed call. (NAN).

Tension heightens in Ushafa over threats of demolition [VIDEOS/PHOTOS]