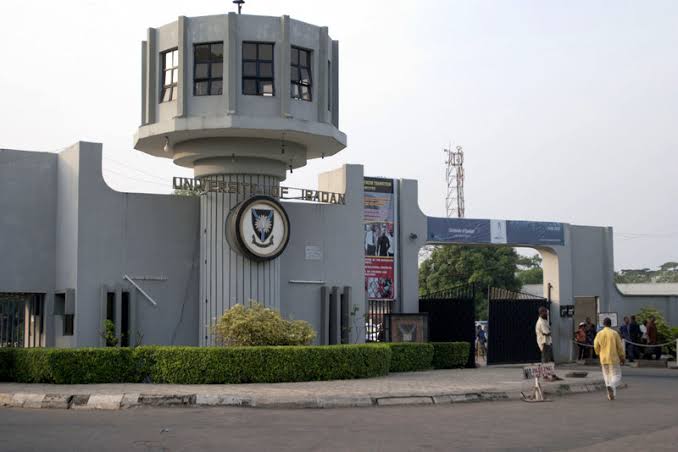 The Senate of the university, on Monday elected Ekanola who won with 275 votes to defeat four other nominees.

Ekanola, who is expected to be the institution head for the next six months, will assume office December 1, 2020.

The two Non-Academic Staff Unions of University of Ibadan (UI) – SSANU and NASU – protested against alleged proposed imposition of candidate for the next vice chancellor of the institution.

The selection process for another vice-chancellor has created prolonged impasse among stakeholders on the campus including management, governing council and staff unions.

The development degenerated to the extent that the education minister, Mr. Adamu, was compelled to order a fresh process after he said he was inundated with complaints against principal officers including the outgoing VC, Mr. Olayinka.

Moderna applies for authorisation of COVID-19 vaccine in U.S., EU