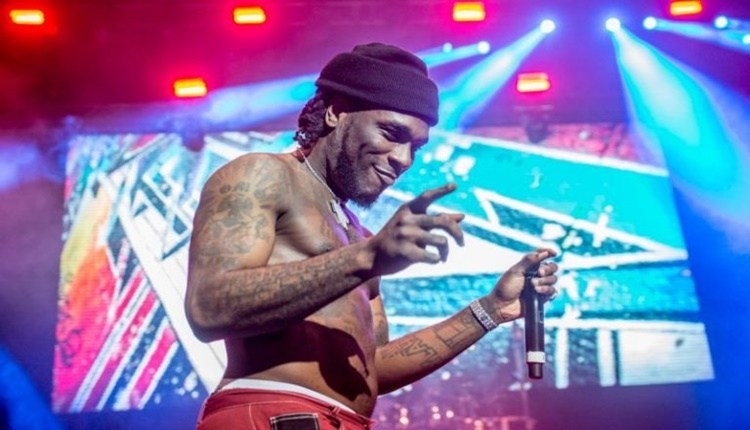 Leading musician Burna Boy has been nominated for the 2021 Grammy awards billed for January 31, 2021.

His recent album, Twice As Tall, was nominated in the Best up in Global Music Album category at the 63rd annual Grammy Awards.

He lost the last edition to Angelique Kidjo with his album African Giant.

South-African comedian, Trevor Noah, will be host of the award ceremony.

The 63rd annual Grammy Awards will be broadcast by CBS from Los Angeles on Sunday, Jan. 31, 2021.