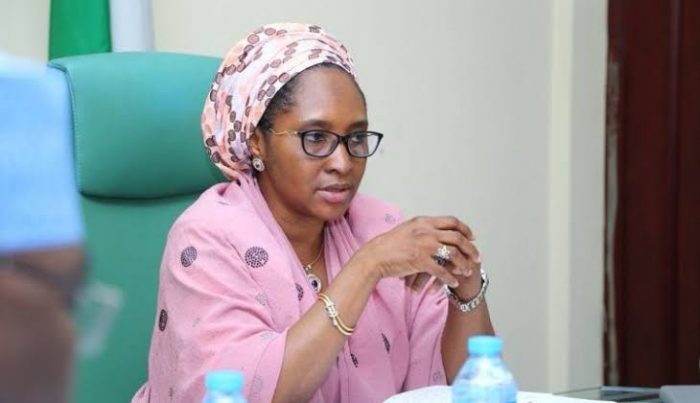 Nigeria government on Monday raised the hope that it will exit its second recession in five years within a short time.

It also listed measures that will take the economy out of the slowdown which it said was caused by the severity of the global downturn caused by the COVID-19 pandemic.

The President said the decline in the nation’s Gross Domestic Product (GDP) came after 12 consecutive quarters of positive growth.

He said: “We can all recall that during the lockdown, farming did not take place, businesses were closed; schools were closed as were as hotels and restaurants.

“The economy only began to recover when these activities resumed and if we are able to sustain the nearly three percentage point increase from the second quarter decline of minus 6.1 per cent, the performance in the fourth quarter could take us into positive territory,’’ he said.

Buhari said that it was to mitigate such impact that the Federal Government introduced the Economic Sustainability Plan (ESP).

Mrs.  Ahmed said: “This Administration is fully aware of the current economic situation and is working round the clock to reverse the trend and restore the economy on the path of sustainable inclusive growth”.

Some of the measures to exit recession the minister highlighted include: stimulating the economy by preventing business collapse through ensuring liquidity; retain and create jobs through support to labour intensive sectors such as agriculture and direct labour interventions.

Other measures include, undertaking growth enhancing and job creating infrastructural investments in roads, rails, bridges, solar power, and communications technologies; promoting manufacturing and local production at all levels as well as advocating the use of Made in Nigeria goods and services, as a way of creating job opportunities.

The government will also pursue self-sufficiency in critical sectors of the economy and curb unnecessary demand for foreign exchange which might put pressure on the exchange rate and extend protection to the very poor and other vulnerable groups including women and persons living with disabilities through pro-poor spending.

The finance minister noted that despite the economy going into recession, the economy did better than many global economies.

The Vice President predicted that Nigeria will be out of recession in the fourth quarter of 2020.

To help it achieve this, the Federal Government has called on the private sector to partner with it in its bid to get the country out of recession.

According to the Vice President, to mitigate the impact of the recession, government believes that a speedy pathway out of the current recession is through the quick implementation of the Economic Sustainability Plan (ESP).  In addition with what we have done for MSMEs, the increased jobs and local production from agriculture, housing and solar installations will serve to further boost the economy.  Indeed, when we deploy the 774,000 jobs (one thousand jobs in every Local Government) this will give further impetus to these efforts.

These programmes will further improve sectors that are performing well such as telecommunications and information services which grew by 17.3% in the 3rd quarter and the finance and insurance sector, agriculture, and construction.  Of course, an improvement in global economic conditions including the restoration of global supply chains and resumption of exports and remittances should enable a V-shaped recovery.

“All the programmes in the ESP are reliant on the private sector playing a key role in creating and conserving jobs and the production and delivery of services in agriculture, housing, solar power, and digital technologies to mention just a few of the sectors” he said.

In the case of agriculture, Prof. Osinbajo noted that “with the support of the banking sector, the Federal Government is working to organise finance for farmers and we are also guaranteeing uptake of produce.  On its part, the private sector is responsible for the desired local production, provision of services and associated logistics across the agricultural value chain”.

The government he added expects larger companies and firms operating in all sectors of the economy to “build on this spirit of partnership by supporting small businesses especially by including them in value chains as suppliers, distributors, contract manufacturers, and service providers amongst other things”.

He added that the Federal Government has provided COVID-19 payroll support to over 16,000 businesses with 101,000 of their employees getting between N30,000 to N50,000 over a three-month period in the initial phase.

Up to 500,000 employees will be covered in this way in addition to the support being extended to artisans and road transport workers. Nation

Related Topics:FG lists measures to take Nigeria out of recession
Up Next