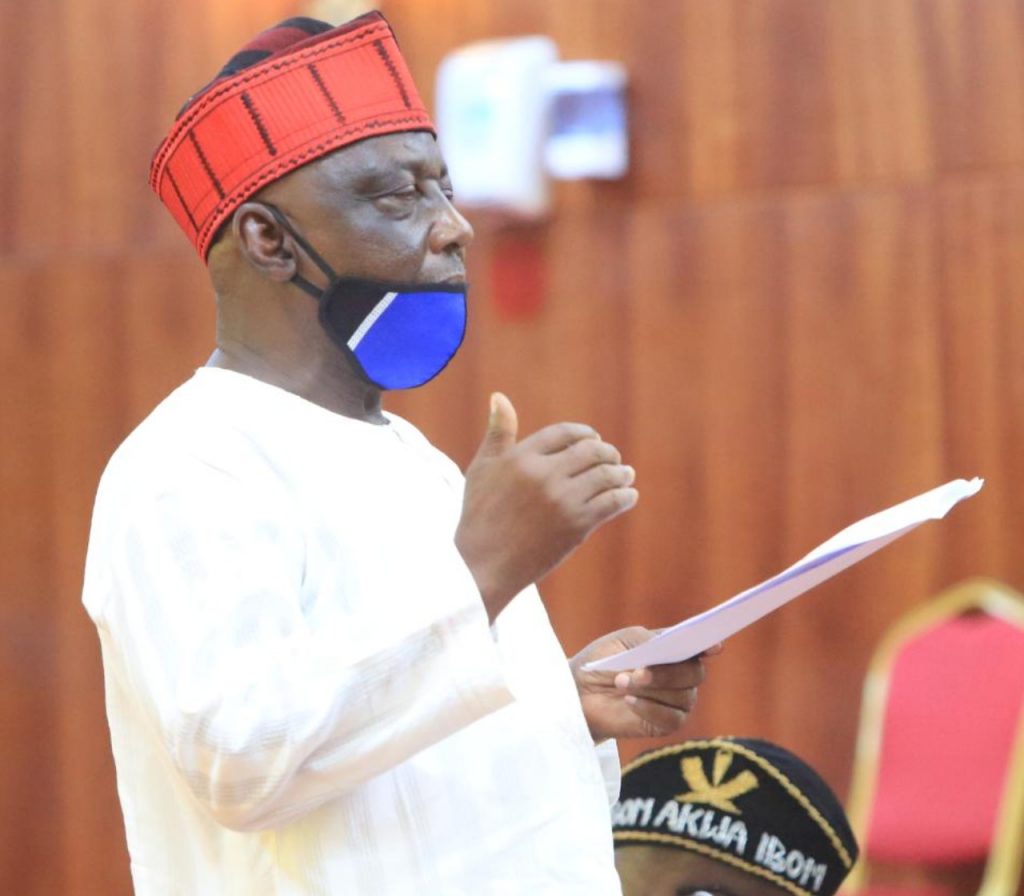 The Senator representing the good people of Benue South Senatorial Districts, Comrade Abba Patrick Moro, has called for urgent intervention to curb further spread of of the strange disease which has claimed over 17 lives in Ankpa Owukpa in Ogbadibo Local Government Area of Benue State.

Recall that that the strange ailment suspected to be Yellow Fever has rapidly spread across the the community and other parts of the LGA.

An anonymous source who spoke to AFRIPOST correspondent from the community, said economic activities in the affected areas have been shutdown over the outbreak.

According to the source, the entire district has relatively no social amenities to handle the health crisis which has made it difficult to halt spread of the disease.

“The only government property in this part of the country is the dilapidated primary school structures which has collapsed.

“We have no potable water, even in the face of this epidemic, we still drink water from the streams.

“No health facility in Owukpa, our people keep dieing of avoidable and curable ailments on daily basis due to this ugly factors” he added.

Reacting to the development, Senator Moro via his media aide, regretted that the outbreak of disease and unfortunate deaths in Owukpa came at a time health experts are battling to contain similar incident in Otukpa.

The senator who called on the relevant authorities to take urgent action to avert further spread, also commiserated with families of those who have lost their loved ones to the strange disease and prays for quick recovery of those currently hospitalized.

Related Topics:Ankpacalls for urgent interventionOwukpaStrange disease in Benue: Senator Moro reacts
Up Next