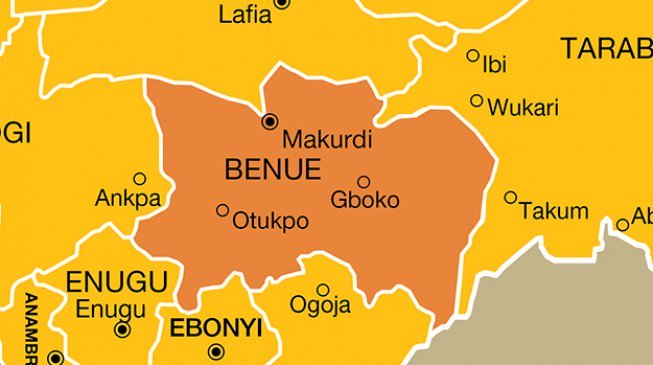 An unknown disease has caused pandemonium in Owukpa, a community in Ogbadibo Local Government of Benue State killing residents mysteriously within shortest time.

AFRIPOST gathered that the strange disease has killed over 17 persons within 24-hour of its outbreak in Ankpa, Ogbata, remote villages in Owukpa Community.

Ejeh in a motion, drew the attention of both the state government and community leaders to the strange illness in order to avoid further spread to neighbouring communities.

Owukpa is a community where there is no single functional health facility ever leading to pitiable deaths of the people even before this strange illness.

The helpless members of the community are calling on the Council and state governments to, as a matter of urgency, quickly come to their aide to stop further spread of the disease and also see to providing the community a functional health center.

Related Topics:Benue: Death toll rises to 17 within 24hrs as mysterious sickness hits Owukpa community
Up Next