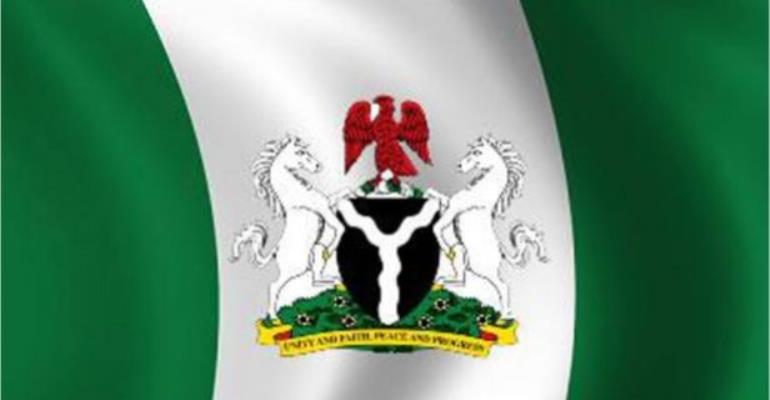 He said the feat had made tremendous progress in cancer control and management in the country.

Omonisi, with the Department of Pathology, Ekiti State University told the News Agency of Nigeria (NAN) in Abuja, that having four cancer registration centres had projected the image of Nigeria internationally.

He said “They are recognised by the World Health Organisation (WHO).

“That means data from those registries are sent through the African Cancer Registry Network to WHO for the projection of global cancer statistics,’’ he said.

According to him, a cancer registry is an information system designed for the collection, storage, and management of data on persons with cancer.

“Registries play a critical role in cancer surveillance, which tells us where we are in the efforts to reduce the cancer burden.

“Surveillance data may also serve as a foundation for cancer research and are used to plan and evaluate cancer prevention and control interventions.’’

The consultant told NAN that the burden of cancer was increasing globally and in Africa, especially in Sub-Sahara Africa.

He said several reasons had been put forward to be responsible for that, saying, “ number one is change in lifestyle and then change in dietary.

“We in Africa are switching to western diet, environmental factor is also there; all these factors are responsible for what we see in cancer cases over the years.

“Over the last decade, a lot of efforts have been put in place in addressing cancer burden is Sub Saharan Africa, especially in Nigeria.

“Cancer is not the same, where you are located will determine the type of cancer that will be prevalent.

“ For example, those in Australia, they have more of skin cancer because of the environment, they have high temperature.

“Japan has the highest incidence of gastric cancer because of the environment, the water is contaminated.’’

Omonisi said infection related cancers; driven by infective agents were common Sub-Sahara Africa, which is why cervical cancer and HIV agitated cancers are higher in Africa than any region of the world.

“In Nigeria in the last ten years, we have accessed the burden of cancer and we have confirmed the most common cancer and it is possible because of increase in cancer registry in the country.

“Cancer registry is very important. They are involved in the systematic assessment and collation, interpretation, analysis of cancer data,” he said.

NAN reports that cancer is responsible for 72,000 deaths in Nigeria every year with an estimated 102,000 new cases of cancer annually, according to the Nigeria National Cancer Prevention and Control Plan (2018-2022)

Related Topics:Nigeria leading in cancer registration in Sub-Saharan Africa – Consultant
Up Next

2020 Alaghodaro: Over 2,500 set to participate virtually in Edo Youth Summit