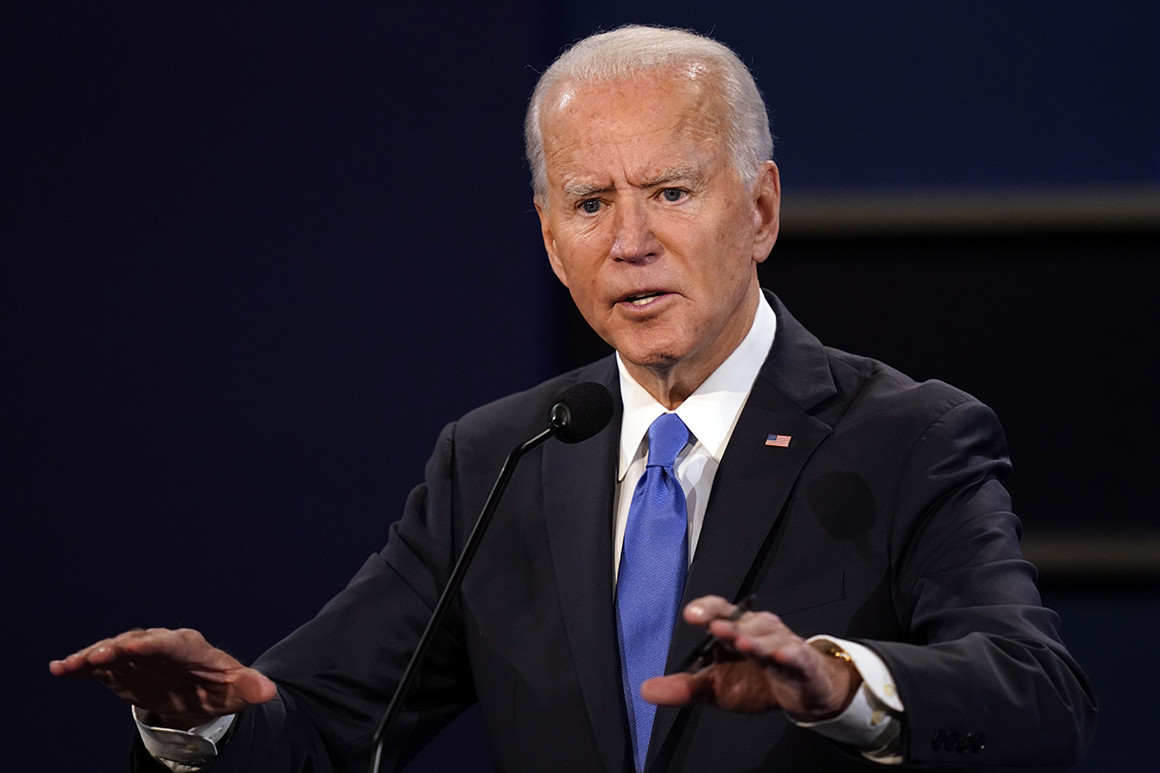 President-elect Joe Biden’s task force to combat the growing coronavirus emergency will include a former Trump administration official who sounded the alarm over untested drugs promoted by the president as his aides ignored warnings and rewarded cronies while the nation’s case count surged.

Rick Bright, whose office was responsible for overseeing the development of a vaccine, alleged in a stunning whistleblower report – among the first high-profile revelations of the inner-workings of the administration’s response to the pandemic – that US Department of Health and Human Services Secretary Alex Azar ”appeared intent on downplaying this catastrophic threat” and linked government contracts to private companies to pressure from Jared Kushner, the president’s top adviser and son-in-law.

The president-elect and vice president-elect Kamala Harris are expected to receive a briefing from the coronavirus transition advisory team on Monday, followed by remarks from Mr. Biden about his incoming administration’s plans to tackle the growing public health crisis.

On Saturday, following declarations of his victory against Donald Trump in the 2020 presidential race, Mr. Biden said his transition advisers shaping his plan will “convert it into an action blueprint” to begin immediately upon entering office in January.

“That plan will be built on bedrock of science. It will be constructed out of compassion, empathy, and concern,” he said in remarks from Delaware. “I will spare no effort or commitment to turn this pandemic around.”

If not for ASUU, public universities would have collapsed totally – Ogunyemi