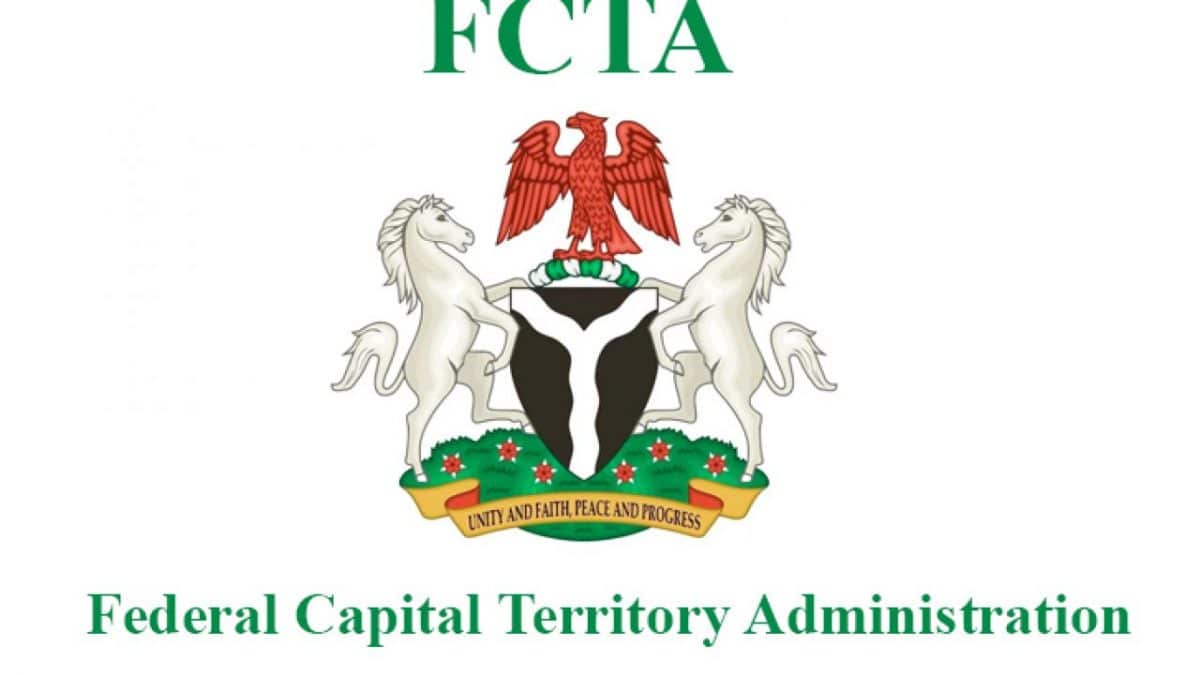 The FCT Minister of State, Dr Ramatu Aliyu, has stated that the administration was taking steps to tackle youth restiveness.

She said that this was as a result of the looting and destruction of government facilities in the territory in wake of the hijack of the EndSARS protest.

Aliyu, who stated this during a virtual stakeholders’ meeting, on Thursday in Abuja, called on stakeholders to embark on sensitisation of residents.

She also disclosed that the FCT Administration had set-up a data desk to collate data of youths across the six area councils in the territory in order to identify their needs and engage them.

Aliyu pointed out that the Data Desks would be designed to serve individual area councils, adding that decisions of the administration would inputs from all stakeholders.

The minister used the occasion to commend the Kuje Area Council youths for their efforts in repelling hoodlums that attempted to disrupt the peace in their community.

Aliyu stated that her office was working on training the indigenous women and youths of the FCT on how they could handle the school feeding programme as well as other vocational training.

In their various contributions, stakeholders commended the minister for recognising the role of critical stakeholders in governance.

They pledged to assist the administration to achieve peaceful co-existence in the territory.

On his part, Sen. Usman Wowo, urged the FCTA to set-up a platform that would constantly interact with the key leadership of the youths in the territory.

Wowo noted that the platform would enable the youths appreciate the direction and policies of government.