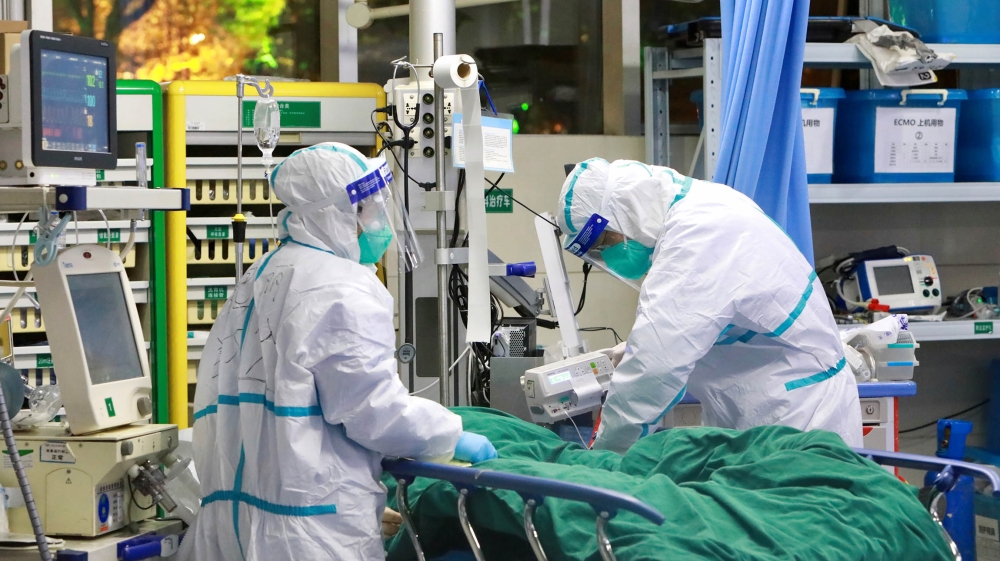 Russia reported a national record number of deaths from the coronavirus in a single-day on Wednesday, with 346, bringing its official death toll to nearly 27,000.

According to state media, Russian officials have disclosed that the death toll only includes those considered as having been directly caused by the virus.

Coronavirus patients who have died from other causes have not been included in the death toll.

While Russia has recorded the world’s fourth largest coronavirus caseload, with more than 1.5 million cases, its reported death toll from the disease has been relatively low.

In comparison, France, which has recorded the world’s fifth largest caseload, with about 1.2 million cases, has reported more than 35,000 deaths.

The Russian government on Tuesday ordered bars and restaurants throughout the country to close from 11 p.m. to 6 a.m. as a precaution against the spread of the virus.

Medical masks are now mandatory in all crowded public places, as well as in all means of public transport, taxis and lifts, according to a decree published on a federal health authority’s website.

RussianPresident Vladimir Putin has called for observation of the precautions but has dismissed imposing stricter measures, such as another lockdown, which devastated the country’s already struggling economy earlier. (Xinhua/NAN)

Ministry of power to collaborate with NSE on power supply-Minister