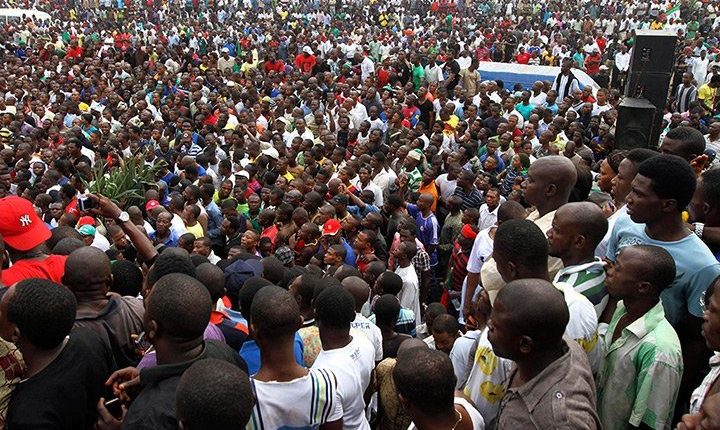 A Civil Society Organisation, the Civil Liberties Organisation, has urged youths in the country to form political parties capable of winning the 2023 presidential and other levels of elections.

Its Chairman, Mr Ehi Omokhuale, who made the call in an interview with the News Agency of Nigeria (NAN) on Friday in Lagos, was reacting to President Muhammadu Buhari’s Oct. 22 speech.

“As long as Oct. 20 is ignored by government, there may not be any lasting or constructive engagement with government.

“However, because hoodlums and criminals have taken advantage of the EndSars protests, I will advise the legitimate youths to vacate the streets as they are already doing.

“The youths should forge ahead by strategising towards taking political power in 2023, with the ultimate aim of achieving their aspirations and ambitions.

“This will include a massive youth sensitisation towards registering and collecting voters cards with 2023 polls in mind,” he said.

The chairman commended the new salary structure proposed as part of the police reform.

He, however, called for other welfare packages, including training curriculum review, new police operational laws such as new arms handling laws, among others.

“To this end, CLO recommends that the Police College should review its recruitment policy, to include psycho-mental health examination, and raising of educational programmes of the college,” Omokhuale said.

Edo governorship tribunal resumes, vows not to be influenced