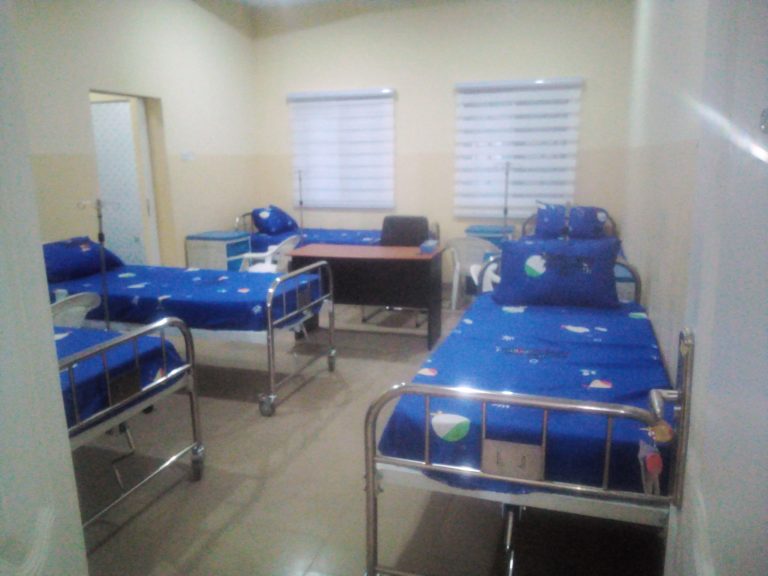 Inaugurating the project in Riyom on Monday, Buratai said the hospital was built and equipped by the Nigerian Army.

According to him, the gesture is part of Civil-Military Cooperation, aimed at winning the minds and hearts of the rural populace.

He said the hospital would address the medical needs of the local people as well as commuters plying the Jos-Abuja road, especially victims of road traffic accident.

He explained that the facility would handle maternity cases, common paediatric illnesses, adult diseases like diabetes and hypertension.

Buratai said that other common illnesses like malaria, upper respiratory illness, diarrheal diseases, injuries from road traffic accidents, among others, would be attended to.

Speaking at the event, Mr Dachung Clement, a Community Leader of Tigi, thanked the army for the gesture, saying that it would enable his people have access to proper medical care with ease.

Clement, who decried the lack of a functional hospital in the area, said the coming of the new facility would also create job opportunities for some of his subjects.

“We are indeed happy with this development. This is laudable because my people can now access good medical services with less stress,” he said

He promised that the community would ensure the safety of personnel and equipment at the hospital.

The News Agency of Nigeria (NAN) reports that some of equipment at the hospital include: Electronic Patient Monitor, Automated External Defibrillator (AED), theatre table, cylinder and couch.