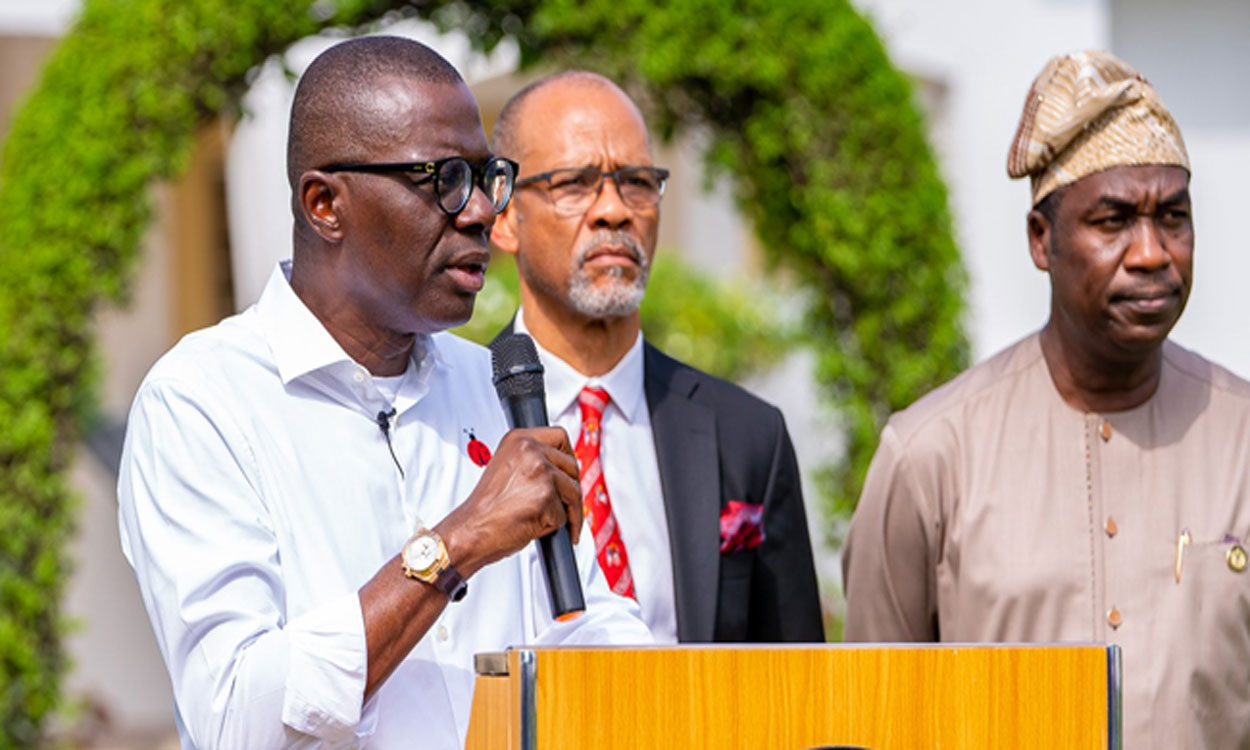 Sanwo-Olu announced this on his official Twitter handle on Tuesday.

He said: “As government who is alive to it’s responsibility and has shown commitment to the #EndSars movement,we will not watch and allow anarchy in our state.

“I therefore declare a 24 hour curfew in the state starting from 4pm today,nobody except emergency responders and essential service providers should be found on the streets.”