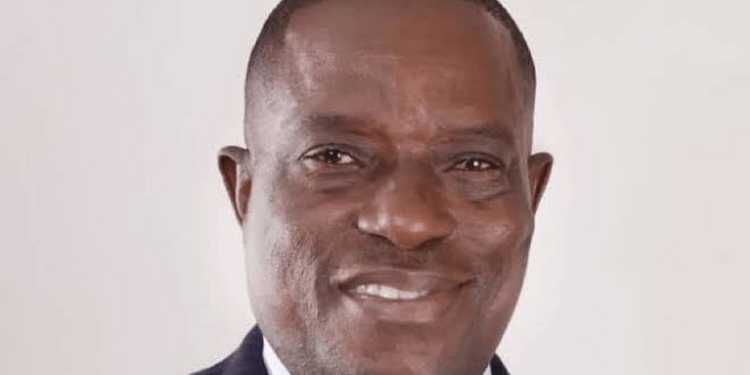 The All Progressives Congress (APC) in Rivers has suspended a former Deputy National Secretary, Victor Giadom, over alleged acts of gross infractions of the party’s Constitution.

Livingstone Wechie, the Media Adviser to the Acting Chairman of APC in Rivers, Igo Aguma, confirmed the suspension on Sunday.

According to him,  the suspension was following report of a fact-finding committee set up by  the party.

He said: “The committee recommended that Victor Giadom be immediately suspended from the party and every party activities for his numerous infractions of the Party Constitution and conduct, which have brought the Party irredeemable disrepute.

“That Victor Giadom should immediately write a letter of apology to the party and same should be published in three national Newspapers.

“The Committee report which was presented to our state Executive Committee meeting was accepted and adopted as the position of the APC in Rivers state”.