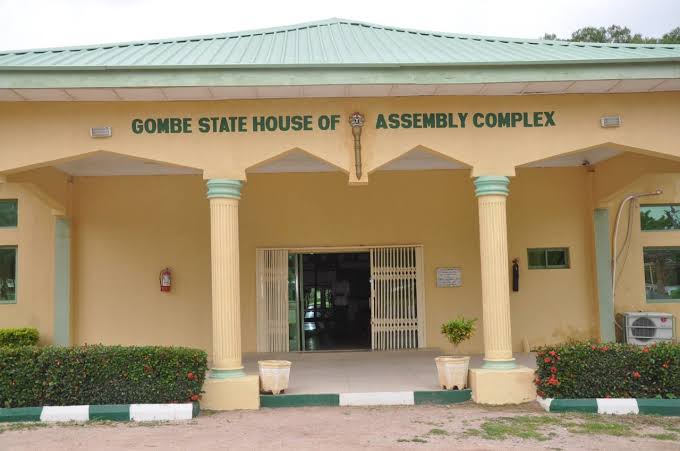 The six members of Gombe state house of Assembly, who tested positive to COVID-19 recently have recovered.

They were declared free after testing negative twice for the virus.

The six members, led by the speaker Abubakar Kurba, in a press briefing on Friday, said they are grateful to the medical team from the state task force on COVID-19 while stating they would do more for the health sector in Gombe state.

For two weeks the legislators said they had to undergo a series of treatments against the virus in isolation, away from family members and friends.

With concerns on the review of the state budget, the legislators pledged their support to the health sector

According to the Nigeria Centre for Disease Control, Gombe reported four new cases of COVID-19 on Friday.

The state has reported 451 cases of the virus, 220 recoveries, and 13 deaths as of Friday evening.

Related Topics:COVID:19 Six lawmakers recover in Gombe
Up Next