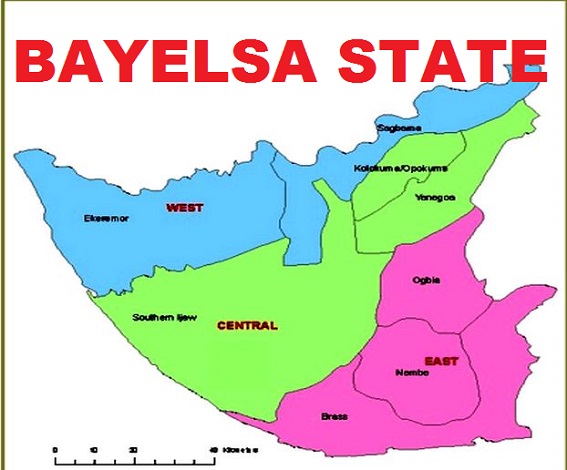 The Bayelsa government says it has only three active Coronavirus cases after another seven new patients were discharged from its treatment centre in Yenagoa.

Dr Yerinbuluemi Stowe, Director of Public Health in the state, said in a statement issued to newsmen on Monday that out of 32 confirmed cases 26 have so far recovered and discharged.

Stowe, also member of the COVID-19 State Task Force, noted that there were now only three active cases in its treatment Centre.

“So, in the breakdown, we are pleased to announce the discharge of another seven cases from our treatment Centre after full recovery and fulfilling the criteria for discharge.

“One case was discharged on Friday at the Niger-Delta University Teaching Hospital (NDUTH), treatment centre.

“On confirmed cases, the state has 32 with three deaths but a total of 26 so far discharged. Of course, we have only three active cases now.

“We urge the general public to continue to obey all the recommended Public Health protocols to Stay Safe,” he stated.

CAN appeals to govts to tackle insecurity