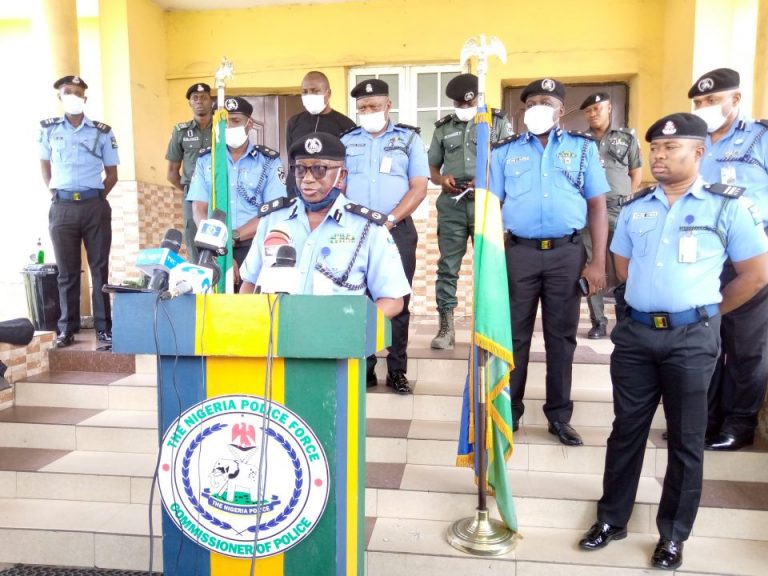 The Police Command in Rivers on Friday assured that it would ensure the prosecution of anyone found culpable of sexual assault in the state.

Mr Joseph Mukan, Commissioner of Police in the state gave the assurance in Port Harcourt while receiving petition from coalition of Civil Society Organisations (CSO),  protesting rising rape cases in the country.

Mukan, in a statement by the command’s spokesman, Mr Nnamdi Omoni,  said the command was yet receive complaint of rape in the state, but that measures had been put in place to tackle the crime.

He said: “we assure that your  (protesters) concerns will be given adequate attention, though the command is yet to record any such violence.

“The command has put in place proactive measures, including the creation of gender desks in all Police formations across the command to tackle the menace.”

The police commissioner said that the Inspector General of Police, Mohammed Adamu, had  directed the creation of special desks to address incessant sexual assaults on women and children.

“We appeal to parents and guardians to increase their security consciousness and monitor the movements and activities of their children.

“They should also damn the consequences of social stigmatisation.

“In addition, the command will deal with erring officers that are found to compromise the process”.

Related Topics:Police promises justice for rape victims in Rivers
Up Next