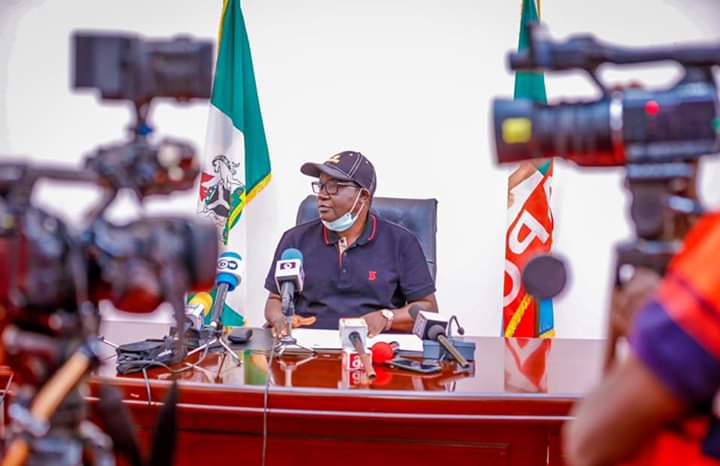 Plateau Government has on Thursday lifted the lockdown it imposed on the state to check the spread of the COVID-19 pandemic.

The lifting of the order takes effect on June 11, till further notice.

News Agency of Nigeria (NAN) reports the government had recently reviewed the lockdown to be observed from Monday to Wednesday after consultations with stakeholders.

Gov. Simon Lalong in a news briefing at Government House, Jos, said the measure was part of efforts to restore economic activities in the state.

Lalong said findings showed that attention was diverted to combating COVID-19 pandemic to the detriment of other diseases such as hypertension and diabetes, which he said, had led to many fatalities.

“Deaths from other diseases were getting more than that of COVID-19 because of lack of attention given to them,” he said.

The governor also said that the curfew imposed by the Federal Governnment from 10 p.m. to 6 a.m. would persist until further directives were given.

He stressed that people must wear face masks in public places, saying defaulters would be penalised and prosecuted by the Mobile courts established in the state.