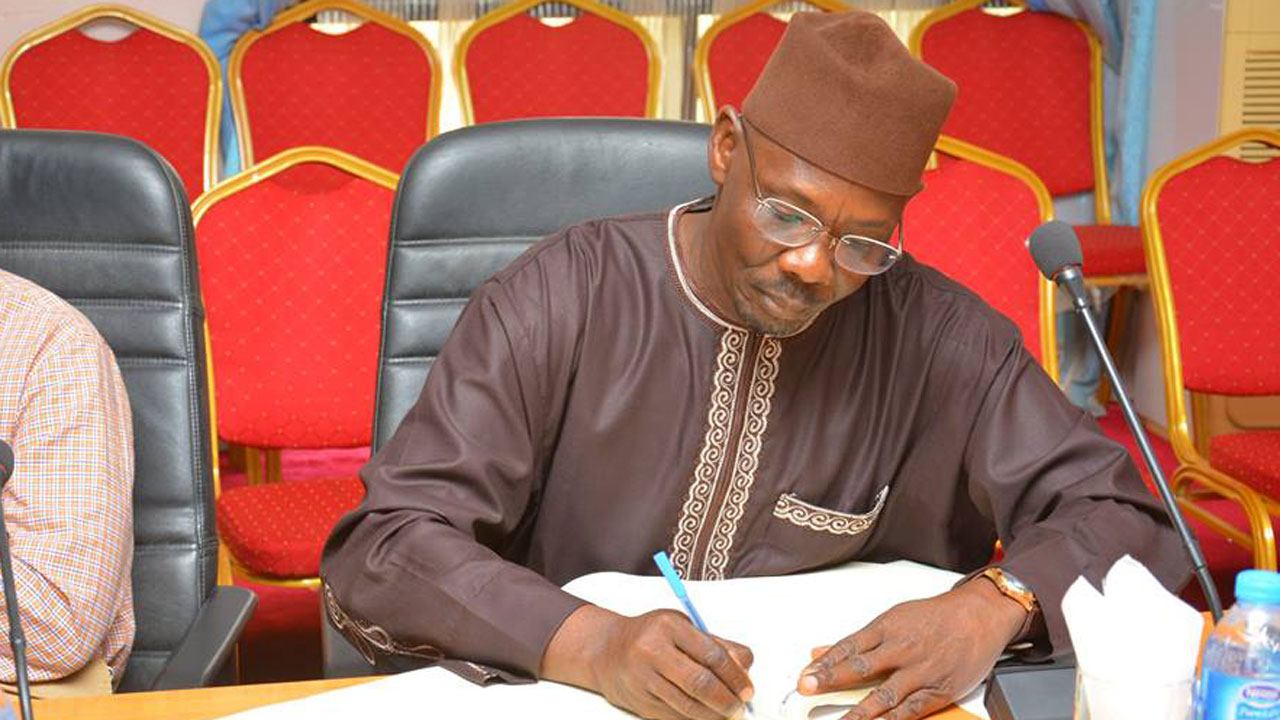 The Governor of Nasarawa State, Abdullahi Sule has sacked the Secretary to the State Government (SSG), Alhaji Aliyu Ahmed-Tijani.

The Governor made this known in a statement issued by Alhaji Hamza Gayam, the Permanent Secretary (PS), Government House Administration, on Monday in Lafia.

Sule also directed the SSG to immediately hand over all government property in his possession to Mr. Muazu Adamu-Gosho, who is the Permanent Secretary, Cabinet Affairs in the Office of the SSG.

He also thanked the former SSG for his services and support to the administration and wished him well in his future endeavors.

NAN reports that Ahmed-Tijani, who was also the Commissioner for Education in the administration of Sen.Umaru Al-Makura, the immediate past governor of the State, had been indicted by the state House of Assembly ad-hoc committee investigating the release of N1 billion for the renovation and fencing of public secondary schools in the State in 2018.

However, following the indictment, the State legislators asked Ahmed-Tijani to refund over N248.5 million as unaccounted funds to the State government.

According to the house, the former commissioner displayed complete inefficiency, incompetency, and ineffectiveness in the performance of his official duties which led to relieving him of his office in the state

Related Topics:Nasarawa Gov sacks SSG over alleged mismanagement of fund
Up Next