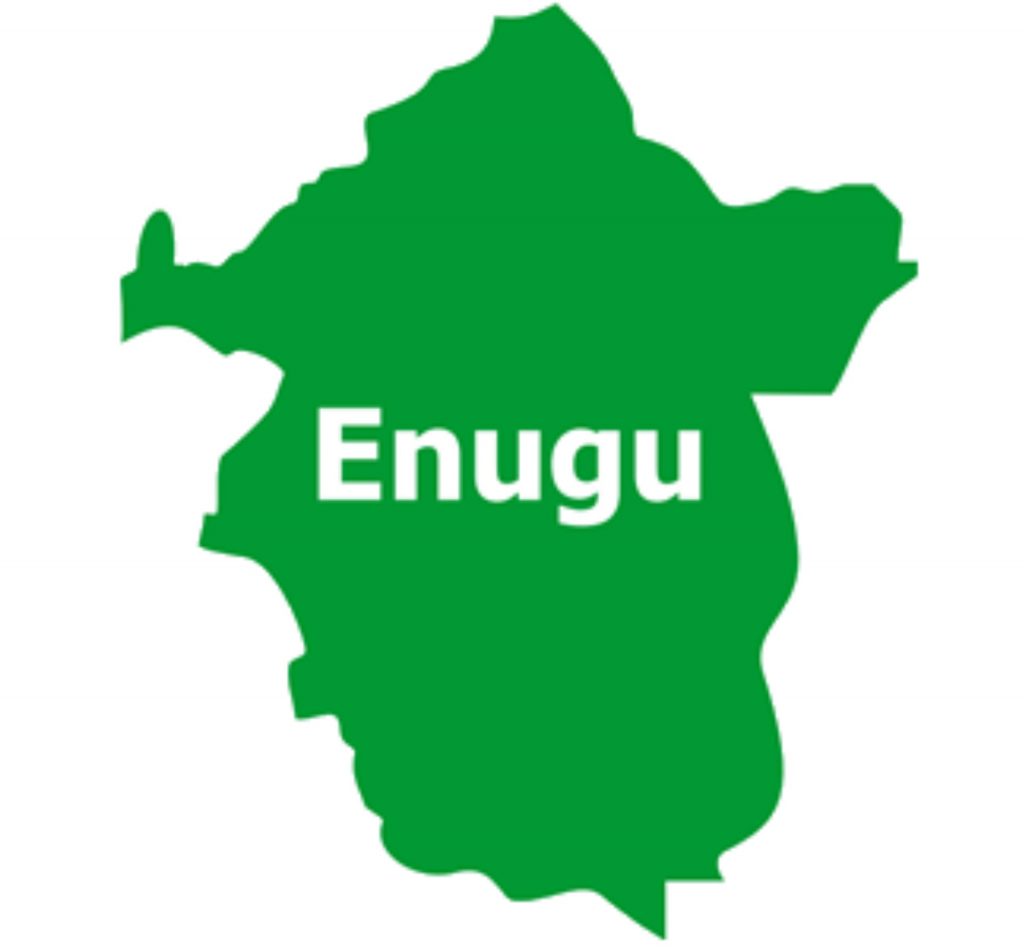 The Enugu State Government has announced three new confirmed cases of COVID-19 in the state, bringing the total number to 30.

Health Commissioner, Ikechukwu Obi, said in Enugu on Saturday that two of the patients were males and were admitted for severe underlying conditions at the University of Nigeria Teaching Hospital (UNTH), Enugu.

He added that the other, also a male, had developed symptoms and contacted COVID-19 emergency number.

Obi said: “Two of the new cases are male patients admitted for other severe underlying conditions.

“They were being treated at the University of Nigeria Teaching Hospital (UNTH), Enugu, and on a high index of suspicion were transferred to the hospital’s holding area while the state’s rapid response team was contacted for sample collection.

“The other case is also a male patient who developed symptoms and contacted the COVID-19 emergency number. He was assessed and subsequently invited for sample collection.

“The results came out positive on Friday and on a sad note, one of the patients in UNTH with severe underlying conditions had died before the results returned,” he said.

He said that two patients came into Enugu State from Lagos while the other person came in from Rivers State.

“On a positive note, three more cases have tested negative and were consequently discharged from the isolation and treatment centres.

“Thus, the current state of COVID-19 cases in Enugu State is as follows: 30 reported cases, 13 active, 16 discharged and one death,” he said.