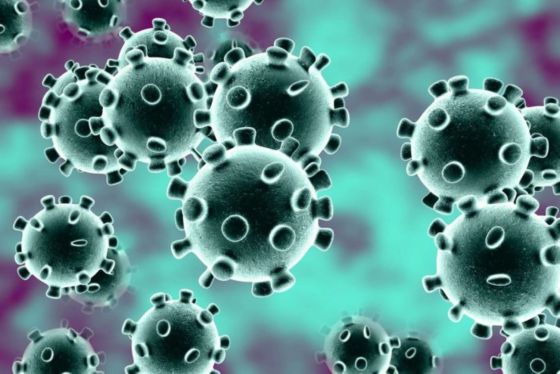 The WHO Regional Office for Africa in Brazzaville, Congo gave the update on its official twitter handle @WHOAFRO, on Friday.

The figures show that South Africa, Nigeria and Algeria have the highest reported cases on the continent.