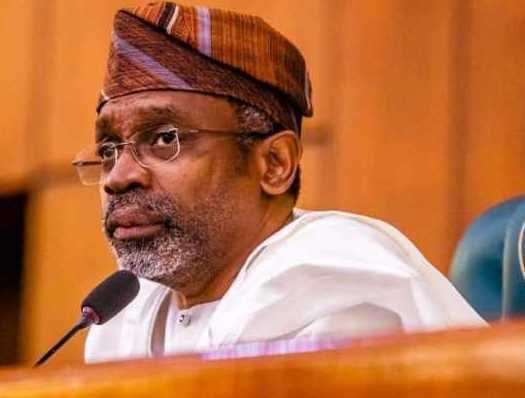 The House of Representatives has voted against a prayer seeking to recommend castration for rapists.

The House, at the plenary on Thursday considered and adopted a motion on the rising cases of sexual violence in Nigeria.

A member, Mr James Faleke, had recommended that persons found guilty of rape should be castrated.

Just before the prayer was subjected to a voice vote, the Speaker, Femi Gbajabiamila, however, asked what would happen to an older female who rapes a younger male.

After the prayer had generated some noise, the speaker decided to put it into vote after which the nays had it.

Related Topics:BREAKING: Reps reject castration as punishment for rapists
Up Next

Not everyone growing is ageing – Oyedepo eulogizes Pastor Enenche at 52