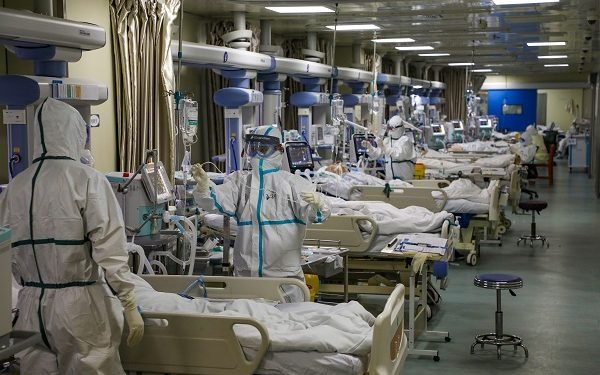 This was confirmed by Dr Jones Stow, Director of Public Health, State Ministry of Health in a statement made on Tuesday in Yenagoa.

Stow, also member of the State Task Force on COVID- 19, explained that the second death was a middle-aged man from Bayelsa.

“The patient was presented at one of the state public hospital a week ago, critically ill with signs suggestive of kidney disease.

“He was thus being managed as such and had some sessions of dialysis.

“Further clinical investigations revealed he also had signs suggestive of a possible COVID-19 infection. Samples were thus collected from him which returned positive for coronavirus.

“His test result was among the nine positive results announced by the NCDC for Bayelsa on May 31. He was still due for a final session of dialysis on Monday, June 1 but he passed away on the night of May 31.

“The decease has been buried by the COVID-19 Safe Burial Team witnessed by relatives and friends. May his soul rest in peace,” Stow explained.