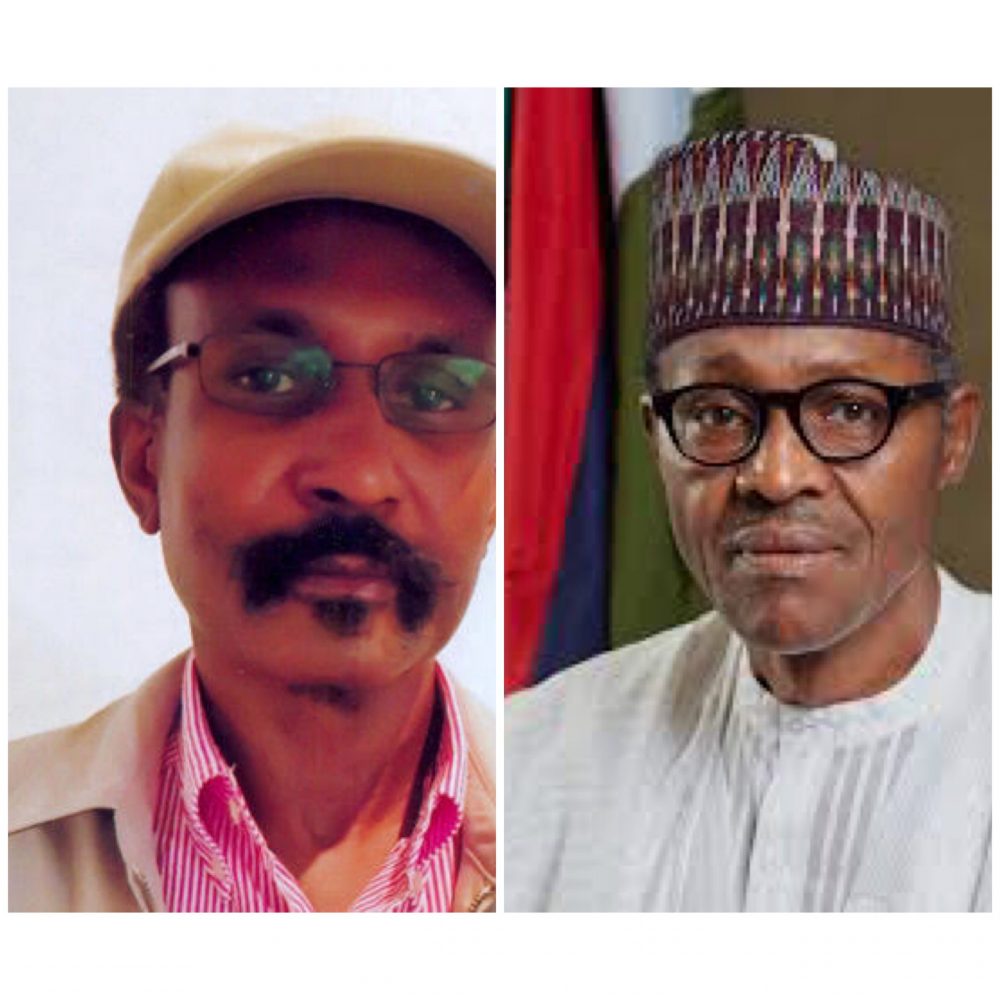 Umar, who gave the warning in his open letter to the Buhari, urged the President to emulate the administration of the late Prime Minister Abubakar Tafawa Balewa, Olusegun Obasanjo (Military Government) and the late Alhaji Shehu Shagari in terms of appointments.

The former governor in the letter titled, ‘Mr President,  please belong to all of us,’ stated that Nigeria had become dangerously polarised and risk sliding into crisis on account of Buhari’s lopsided appointments.

The letter dated 31st May, 2020 read, “I have been prompted to write you this open letter, Mr. President, by the loud sounds of drums, singing and dancing that erupted within many groups in the last few days on the grounds that you attained the 5th year in office as President of Nigeria.

“It comes as no surprise that enthusiasm for the celebration is not shared equally by segments of the public. While your admirers and supporters believe you have performed well, many others believe the five years you have been in office as our President has not met the yearnings, expectations and change promised Nigerians.

“And truth be told, Mr President, there are quite a lot of things that speak to your remarkable accomplishments, not least of which is that for the first time in our democratic history, a sitting President was defeated. That feat was achieved by Muhammadu Buhari. The reason was the public belief of you as a man of integrity.”

He, however, added, “At this time and in the light of all that has happened since you took office, any conversation with you, Mr President, cannot gloss over the chaos that has overtaken appointments into government offices in your administration. All those who wish you and the country well must mince no words in warning you that Nigeria has become dangerously polarised and risk sliding into crisis on account of your administration’s lopsided appointments which continues to give undue preference to some sections of the country over others.

“Nowhere is this more glaring than in the leadership cadre of our security services.”

He warned the President that the “skewed appointments into the offices of the Federal Government, favouring some and frustrating others, shall bring ruin and destruction to this nation.”

He said, “I need not remind you, Mr President, that our political history is replete with great acts of exemplary leadership which, at critical moments, managed to pull this nation back from the precipice and assured its continued existence.”