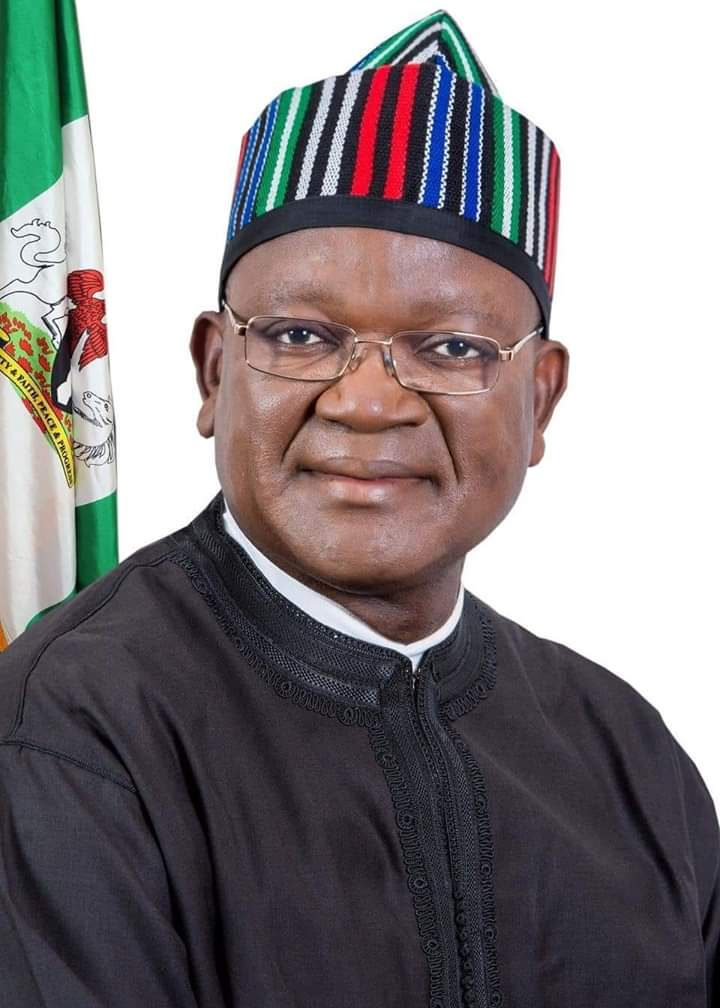 Gov. Samuel Ortom of Benue has advised people who turned out to vote in the state Local Government Council elections on Saturday to leave the polling units as soon as they voted to guard against the spread of COVID-19.

Ortom gave the advice on Saturday in Gbajimba, headquarters of Guma Local Government Area of the state after casting his vote at the LGEA Primary School polling unit, Gbajimba.

“Vote and leave in order to give room for other electorate to also exercise their franchise.

“The Benue State Independent Electoral Commission (BSIEC) has directed that in order to guard against the spread of Covid-19 only 30 electorate will be allowed at the polling units at a time.

“So, if you vote, you have to leave to allow others too to come and vote.

“I have the confidence that the Peoples Democratic Party (PDP) will win overwhelmingly because in most of the local government areas, the candidates are unopposed.