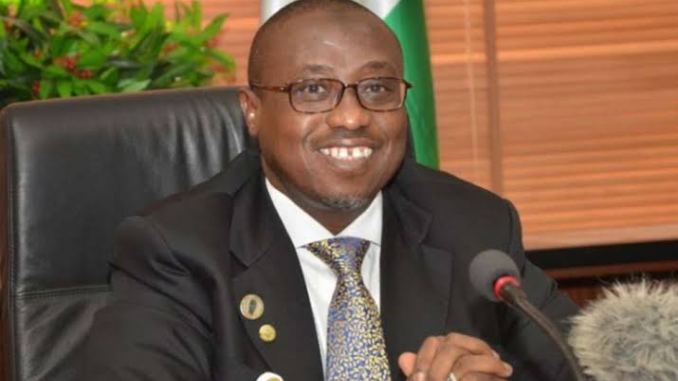 The Organisation of Petroleum Exporting Countries (OPEC), says the death of Dr Maikanti Baru, former Group Managing Director of NNPC,  is a huge loss to the oil and gas sector in Nigeria.

Dr Mohammed Barkindo, Secretary-General, disclosed this in a condolence message released in Abuja on Saturday.

Baru died after a brief illness in Abuja as confirmed by the spokesman of NNPC, Dr Kennie Obateru.

Barkindo described Baru as a hardworking and committed person who believed in transparency and accountability.

“Dr Maikanti Baru was a good and hardworking professional whom l had absolute confidence in both as his colleague in NNPC and, later, as GMD.

“As GMD of NNPC, he repositioned the Corporation and Nigeria’s Oil Industry.

“He was workaholic, cerebral, humane, godly and kind-hearted,” he said.

He prayed God Almighty to grant his soul rest and expressed condolences to the family, the oil Industry and Nigeria at large.

He was born in July 1959 in Misau, Bauchi State, and attended Federal Government College, Jos, for his secondary education where he graduated in 1978.

He obtained his bachelor of engineering degree from Ahmadu Bello University, Zaria, in 1982 and doctorate in Computer-Aided Engineering from the University of Sussex. (NAN)