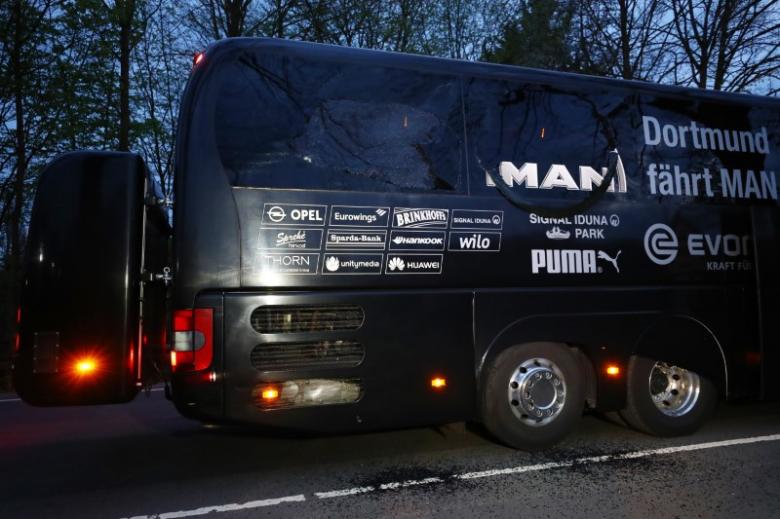 The sector commander in Benue State, Aliyu Baba who disclosed this during a courtesy visit to Governor Samuel Ortom at Government House Makurdi, lamented the inadequate ambulances for the command to effectively carryout its duties.

According to him,  the commission needed additional operational ambulances to convey accident victims to hospitals noting that the commission most times resort to using open vans, which are not healthy for persons who suffered injuries in accidents.

He also disclosed that the commission would soon begin clamp down on Motorcycle riders who have no licence and number plates in Benue.

“We are planning to begin a nationwide clamp down on motorcycle riders who have no driver’s licence and plate numbers.

“The operation is scheduled to begin next month (August), and licence will be N3500 only,” he noted.

In his remarks, the governor said the work of the commission required the support of individuals, organisations and government adding that anyone could be a victim of accident.

The governor also promised to support the clampdown on motorcycle riders who are not registered.

According to him, most crimes in the state were  perpetrated by those using motorcycle since it was easier to use it through narrow and bad roads.

He further promised to place the request for the ambulance as a priority since it was vital in the duties of the commission in the state.

…As Police, El-zazaky Supporters Clash Again Even In Lagos