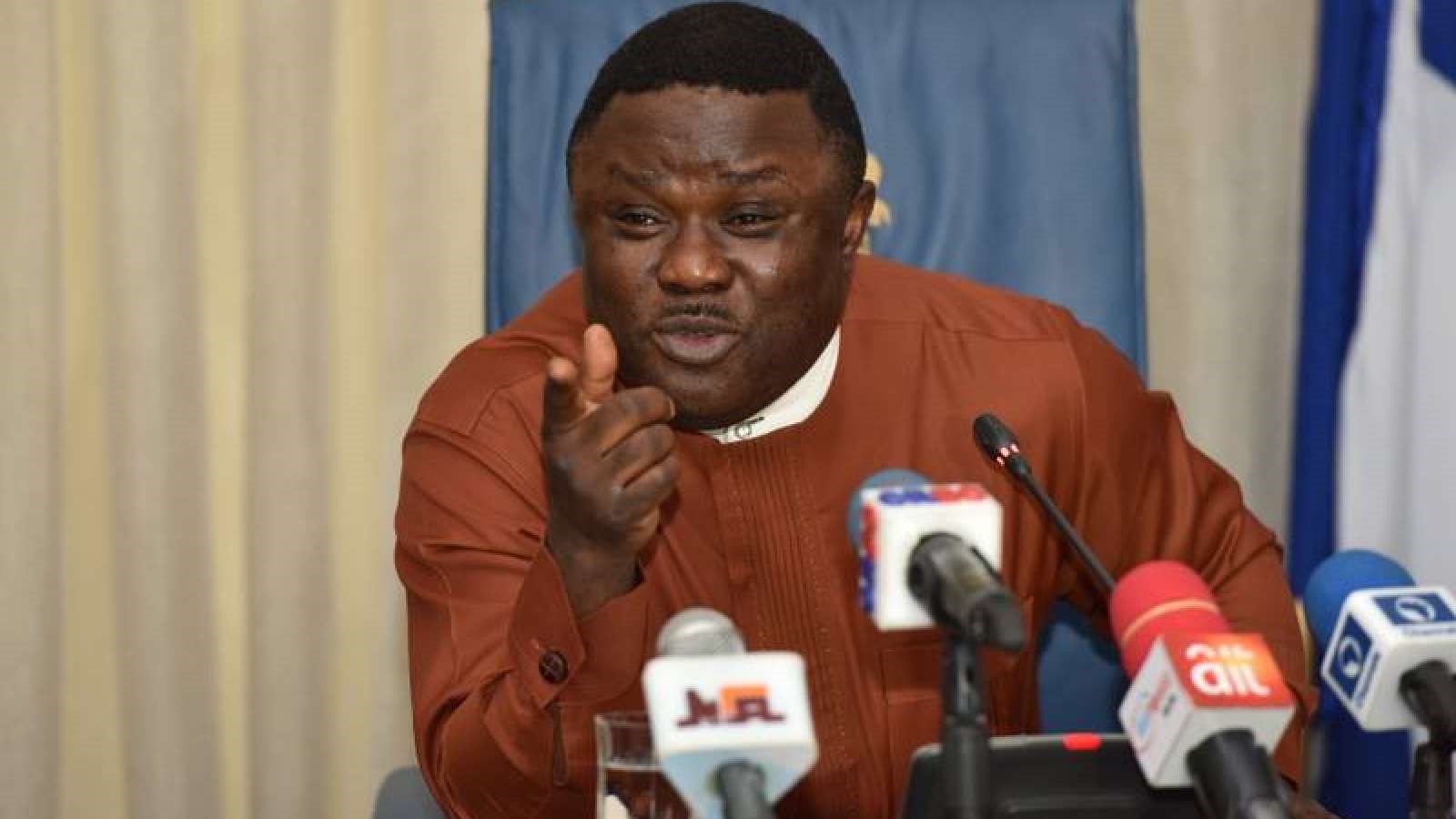 Cross River State governor, Prof Ben Ayade has said he will no longer appoint people older than him into serious positions of responsibility in his government.

The governor was explaining why it was taking him many weeks to name his commissioners and other appointees since he was inaugurated for second term last May 29.

Ayade said it was not in his nature to talk harshly to his elders, the reason he said he was unable to shout at older members of his government in his first term.

The governor was particular that the new secretary to government will be a younger person. The former, Ms Tina Agbor was much older than the governor just as his deputy, Professor Ivara Esu, who was his former lecturer.

During his pre-inauguration speech in his office, Ayade also said he will not continue with a bogus cabinet of 29 commissioners and over 6,000 appointees.

“I want to work with a cabinet dominated by young technocrats I can be able to talk to and keep them on their toes,” Ayade said. Daily Post

Related Topics:Gov Ayade
Up Next