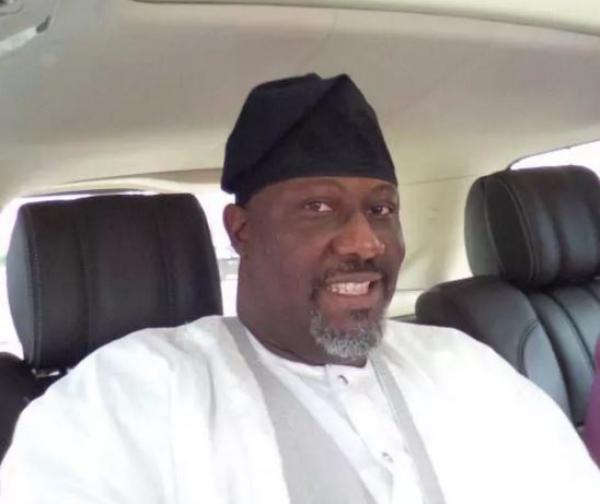 INEC had, in the last Tribunal sitting, denied that the Commission has no server.

The electoral body said it has no server where results of the February 23 presidential election were uploaded.

In a tweet on Sunday morning, Melaye uploaded a video showing how the election results were transmitted through the Card Reader to the said server.

On his Twitter handle, the lawmaker wrote, “When they claim they don’t have a server show them this.”

When they claim they dont have a server show them this pic.twitter.com/thSlVn189y