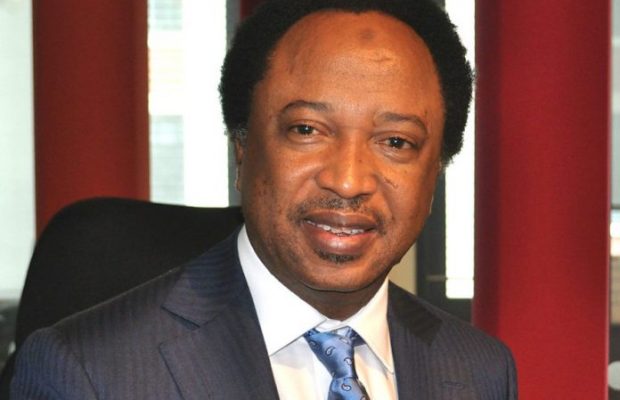 A former Senator representing Kaduna Central in the National Assembly, Shehu Sani has warned President Muhammadu Buhari to be wary of his state governor, Nasir El-Rufai.

Sani warned that Buhari would soon taste the venom of El-Rufai’s treachery.

In a post on his Facebook page, the former lawmaker stressed that the governor was known for betraying those who helped him ascend power when they are no longer important to him.

He wrote: “Your treacherous history of jumping from one godfather to another is well-known to all Nigerians.

“And I have always believed that it’s a matter of time before PMB will have a taste of your patented venom and perfidy once you reach a point that he is of no further importance to you.”

The former lawmaker disclosed that before he dumped the All Progressives Congress, APC, he told Buhari, party National Chairman, Adams Oshiomhole; and National Leader, Bola Tinubu, that el-Rufai would attack them too, “when the time is right.”

“Before I left the APC, I told PMB and Oshiomhole and Tinubu that you will insult, betray and fight them. It is in your DNA.

“The liquor of power makes you think and act like a god, enjoy it while it lasts. It seems your mind is still troubled,” he added. (Daily Post)

Related Topics:El-Rufai venom
Up Next