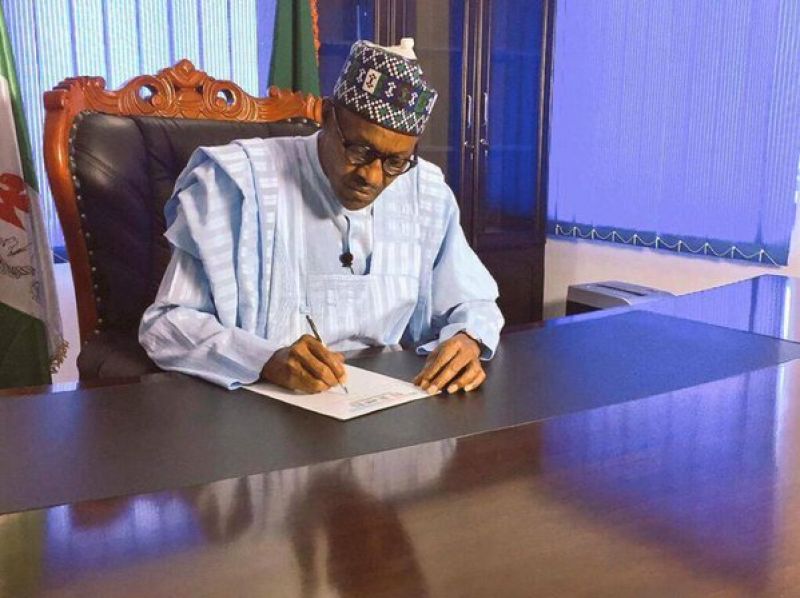 President Muhammadu Buhari has sent the list of his nominees for non-executive directors of the Board of Directors of the Central Bank of Nigeria (CBN) for Senate confirmation.
He disclosed this in a statement signed and issued by his Special Adviser on Media and Publicity, Femi Adesina, on Wednesday.

According to the statement, the nominations were conveyed through a letter sent to the Senate President, Abubakar Bukola Saraki, in line with the CBN (Establishment) Act, 2007.

“The letter to the Senate President, Abubakar Bukola Saraki, contained the following as the nominees and their geo-political zones.