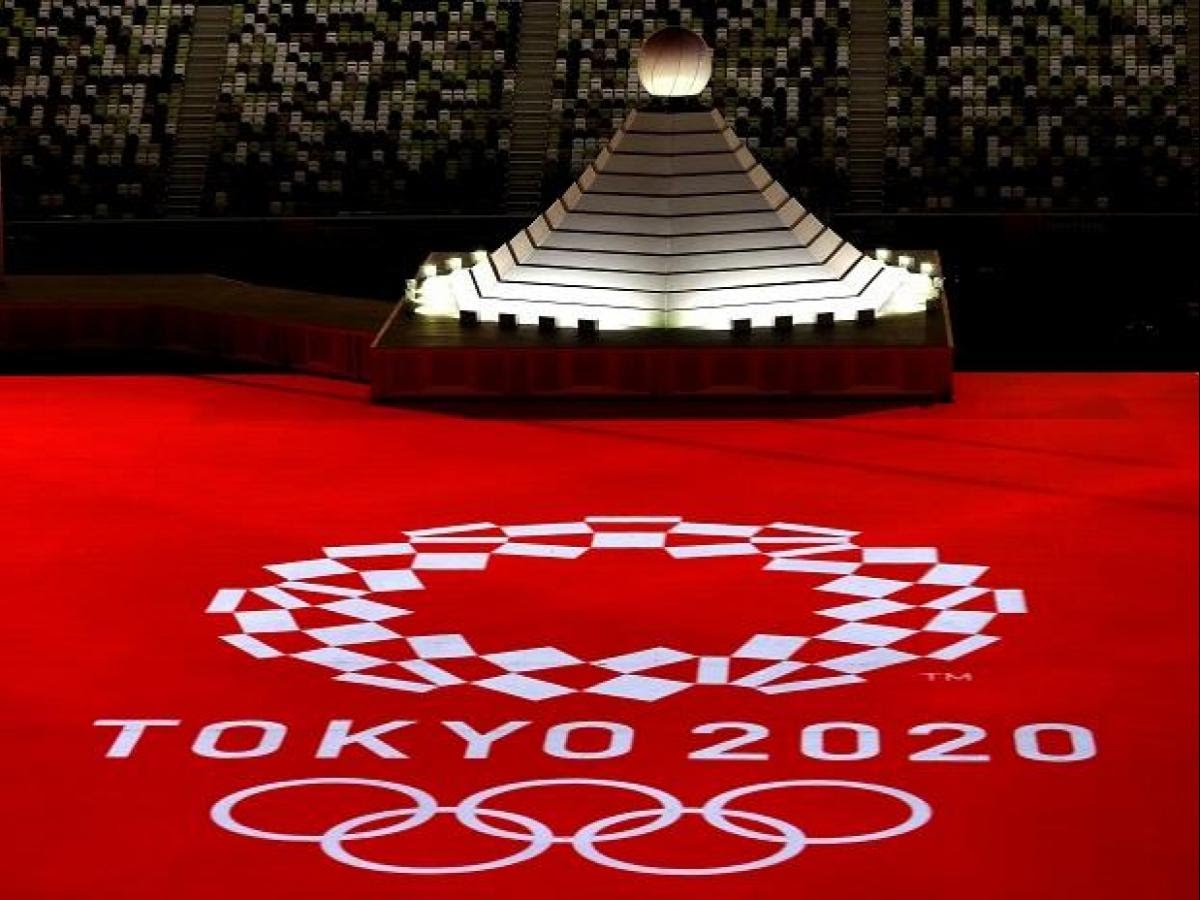 Speaking  with the News Agency of Nigeria (NAN) in Lagos, the sports fans described the match as a total whitewash of the D’tigress, expressing doubts in the  team’s capabilities to go far.

Femi Adefeso,  a Sports Pundit, told NAN that he was surprised at the performance especially if he were to judge  how the team responded well against U.S.

“We did not play well today; it was a total all round poor performance as they were overwhelmed in all quarters of the game.

“ The players did not raise their game as expected; they looked so perplexed and perhaps, there is more to what we don’t know.

“It looks like a psychological problem and I hope it is not what will deter them from doing well against Japan,’’ Adefeso said.

The Head Coach of Lagos Islanders, Seyi Ayodele, told NAN that he was surprised at the  final scores, saying that it was not a good performance.

“This is not the results we are used to; as African champions, they have continued to impress their fans and also proved their qualities’ especially when they meet tough rated opposition.

“They did extraordinarily well and became the first African team to reach the quarterfinals in the last World Cup played in Turkey.

“Indeed, there seems to be  something wrong. I hope they would be able to change that when they engage Japan in their final group match,’’ Ayodele said.

D’Tigress had lost their first game to the U.S., 81-72, who are arguably the strongest team in the group, and raised a lot of expectations on them to compete favourably against France.

He said that the French defence stood their ground and at the offensive ball play, they also made D’Tigress look ordinary.

“IT was not a good game for D’Tigress.  They did well but the French team was  just better in that game.

“Tactically, they were better in the offensive and defensive rebounds and at some point in the game, D’Tigress lost their confidence to fight back.

“Things like this can happen in games if facing more robust and tactically sound team  I hope D’Tigress raise their game in their last group game against Japan,” Chukwudali said.

However, the result leaves D’Tigress in a very tough situation as they need to beat host country Japan with more than 15 points to advance to the quarterfinals.

The French team got to an early start in the match recording a 18-12 in the first quarter and 26-15 in the second quarter.

They kept the momentum and played with more tenacity outscoring D’Tigress, recording 23-15 in the third quarter, giving no room for D’tigress to come back.

Their three points shot was also a contributory to their victory as they recorded 11 out 26 while D’Tigress could only manage four out of 10.

The French team who lost 74-70 to Japan in their first game performed their best so far in the tournament especially with five star performances against D’tigress.

The French top performances in the game were Williams Gabby, Johanness Marine, Miyem Endene and Duchet Alix with each player recording 13 points while Sandrine Grade made 14 points.

The D’Tigress members were made to work hard for every shot counted, as Ezinne Kalu and Promise Amukamara could only manage 10 and 11 points respectively as best players on the team.(NAN)