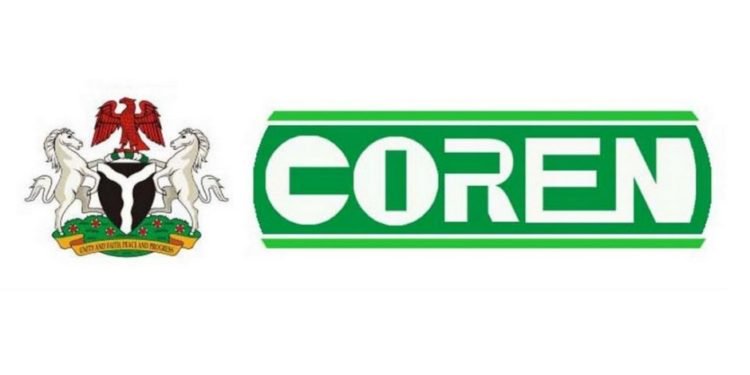 Council for the Regulation of Engineering in Nigeria (COREN) Engineering Disciplinary Tribunal has suspended two engineers, Adeola Mary Olaosebikan and Matthew Kayode Ajibade for one year respectfully over professional misconducts.

Though they were arraigned separately before the 13-man panel headed by the COREN president, Engineer Ali A. Rabiu and Prince Lateef Fagbemi as a legal assessor, the two affected engineers were suspended from practicing as registered engineers for a period of one year each.

In a charge No: EDT/ABJ/COREN/2/2021, Olaosebikan was arraigned on a two-count charge of embarking on the construction of an additional floor at Crystal Hotels in Ilorin, Kwara State without the approval of Kwara State Facilities and Physical Planning Authority; and for continuing the project despite the letter of caution on design alterations by the authority.

The tribunal in its judgement on Wednesday suspended Olaosebikan for a period of six months on count one and another six months for the count two.

“This is a case of professional misconduct. By her plea, the respondent admitted that she ignored the stop-work order issued by the Kwara State Facilities Physical Planning Authority pursuant to her refusal to follow the approved plan in the construction of the project known as Crystal Hotel Development.

Also, Ajibade who was brought before the tribunal on a three-count charge of using designs that were not subjected to checks and approvals by superior officers/ engineers; and relying on verbal instructions from the contractor, Zitts and Lords Limited without approved construction carried out on the construction of the Ravin Control Measures at Uyo Silo Complex, Akwa Ibom State; and sale of laterite belonging to his employer without authorisation and approval, was suspended for one year.

Though, the 1st and 2nd count charges preferred against him were struck out for incompetence, the tribunal held him liable for the sale of laterite without authorisation and approval of his employer and subsequently suspended him from practicing as a registered engineer for 12 months.

Related Topics:COREN suspends two Engineers for misconduct
Up Next