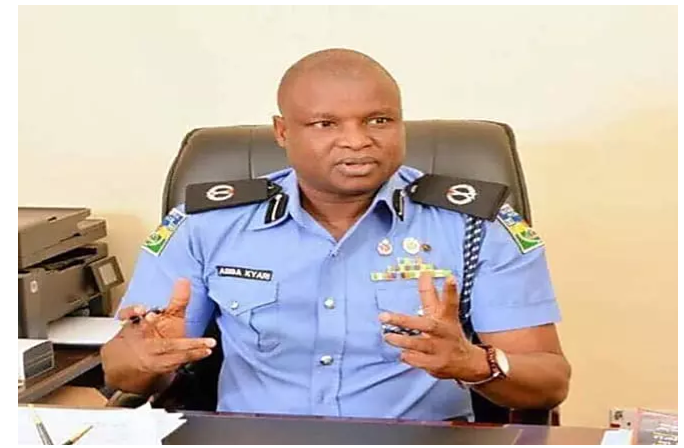 A United States’ Court has issued a warrant of arrest for a Deputy Commissioner of Police, Abba Kyari.

Otis Wright of the States District Court for the Central District of California reportedly ordered the Federal Bureau of Investigation (FBI) to arrest and detain the DCP who was accused of having ties with embattled Instagram celebrity, Ramon Abbas, popularly known as Hushpuppi.

Peoples Gazette reports that the arrest warrant was contained in a court document dated July 26.

The United States Department of Justice had earlier stated that an ongoing investigation revealed that Hushpuppi allegedly bribed Kyari to arrest one Mr Kelly Chibuzo Vincent, one of his accomplices in Nigeria.

Kyari has, however, in a statement refuted taking a bribe from Hushpuppi.

Related Topics:Abba KyariHushpuppi: US court issues warrant of arrest on Nigerian ACP
Up Next