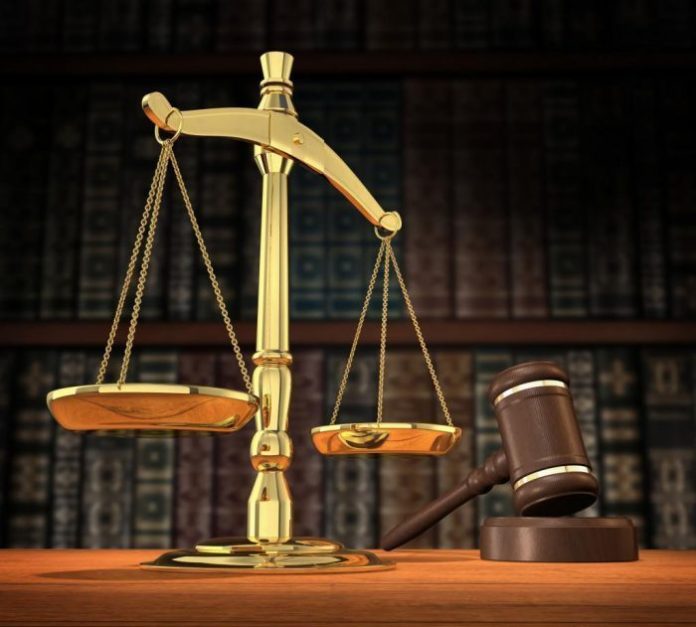 A Jos Central Area  Court, sitting in Kasuwan Nama, on Wednesday divorced one Taufikat Abdulwaheed from her husband, Abdulwaheed Jumo, on grounds of negligence to  her.

The Judge, Mr Ghazali Adam said both parties should go their separate ways since they now dislike each other.

On the June 24, Taufikat told the court that in 2014 the marriage was blessed with two children but they all died.

She said in the last four months, her husband’s attitude toward her had changed by not taking care of her needs.

The petitioner said that she reported the matter to their sheikh (a Muslim leader), but the respondent refused to change.

She said she was at the court to seek the dissolution of her marriage to the respondent.

Jumo did not object to her divorce request, neither was he in court when the judgment was delivered on July 28. (NAN)

Related Topics:Court grants wife divorce over husband’s negligence
Up Next