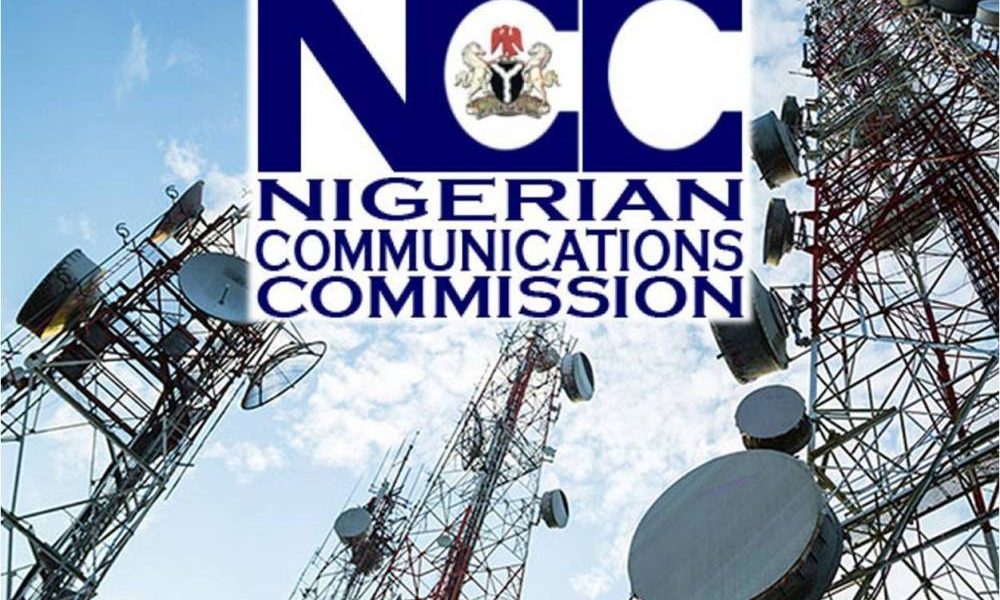 The Senate on Thursday passed the Electoral Act Amendment Bill 2021.

The passing of the bill followed clause by clause consideration and adoption of recommendations of report of the Joint Committee on INEC at plenary on Thursday.

It amended clause 52(3) of the bill to empower the Nigerian Communication Commission (NCC) to determine suitability of network for electronic voting procedures with approval of National Assembly.

Clause 52(,3) of the bill had prescribed that INEC may adopt electronic voting and electronic processes where practicable.

The clause ,which had provided for INEC to determine electronic voting process where practicable was however, amended to empower NCC to determine suitability of network to conduct electronic election processes with approval of National Assembly.

The amendment was sought by Sen. Sabi Abdullahi (APC-Niger), while President of Senate, Ahmad Lawan passed the gravel in support of the amendment after a voice vote.

Sen. Bassey Akpan, (PDP Akwa-Ibom), however, called for an amendment to retain the initial recommendation of clause 52(3) on the bill that was amended.

Akpan’s call, however resulted into round of hearted verbal arguments amongst senators.

The approval of Sen. Sabi’s amendment proposal, however did not go down well with some senators, who were against the amendment to the clause.

This, resulted in roudy session, as senators engaged in heated exchange of words.

Senate President Ahmad Lawan, then called for a close session, which lasted for almost 10 mins, given the reverberating exchange of words amongst senators.

Sen. Enyinaya Abaribe (PDP-Abia), after end of the closed clause called for division, having cited order 73, which allowed senators to contest the ruling of President of Senate.

Senators, then took turn to vote “Yes or No” on the retention of the clause for electronic voting process as earlier recommended on the bill.

At the end of the voting process, Senators who voted for the amendment to the clause carried the day given the highest number.

The senators, who voted for Sen. Sabi’s amendment were 52 while that of Sen Akpan were 28 while 28 senators were absent.

Ealier, while presenting the report, Chairman of the committee Sen. Kabiru Gaya (APC- Kano said the bill was designed to holistically address all issues affecting the conduct of free, fair and credible elections in the country.

He said National Assembly had made several attempts at amending the Electoral Act No. 6, 2010, but the bill was not assented to by President Muhammadu Buhari.

He, however, said the National Assembly was poised to give Nigerians a new electoral act, thus forming a legislative agenda for the ninth Senate.

He said the bill with 158 clauses seeks to regulate conduct of Federal, State and Area Council elections, to make provisions for restriction of qualification for elective offices to the relevant provisions of the constitution of the Federal Republic of Nigeria 1999.

“The bill also provides for use of card readers and other technological devises in elections, political party primaries as it relates to a time line for the submission of list of candidates.

“It also provides for criteria for substitution of candidate, limit of campaign expenses among others.”

He also said that the bill also addresses the omission of names or candidates or logo of political parties in an election and its resultant consequences.

“There are also provisions on guidelines on replacement of lost or destroyed permanent voters card, dates for conducting primary elections shall not be earlier than 180 days before the date of election.”Gaya said.

Lawan after passage of the bill said: ”We have gone through probably the most rigorous process we ever had.

“We had at a point had to go through a division, but that is democracy.

“No hard feelings and I’m sure that Nigerians will appreciate the debt of concern by all of us here.

“Those who voted for amendments and those who voted against, each one of us did so out of conviction for what we believe will be better for this country.

“In this case the Electoral Amendment Bill has now been passed by the Senate and we expect that the House of Representatives, our counterparts will do the same.

“I in any case we have even if it’s a single difference between our version and theirs, there will be a committee to harmonise, the conference committee.

“If however, there is no difference between what we have passed here and what they would have passed in the House, this Bill will now be sent to Mr President for his Presidential assent.

“But I want to assure all Nigerians that what the Senate did was to show serious concern and care about the divergent views of Nigerians on the election process in this country.

“All of us want to see an election process that is all inclusive, that is fair, that is equitable and just to everyone, whether someone is in the city or in the villages or in the hamlets.

“We pray that this bill will guide the 2023 general elections so well.

“And we hope to have a better and more improved election process in 2023.”