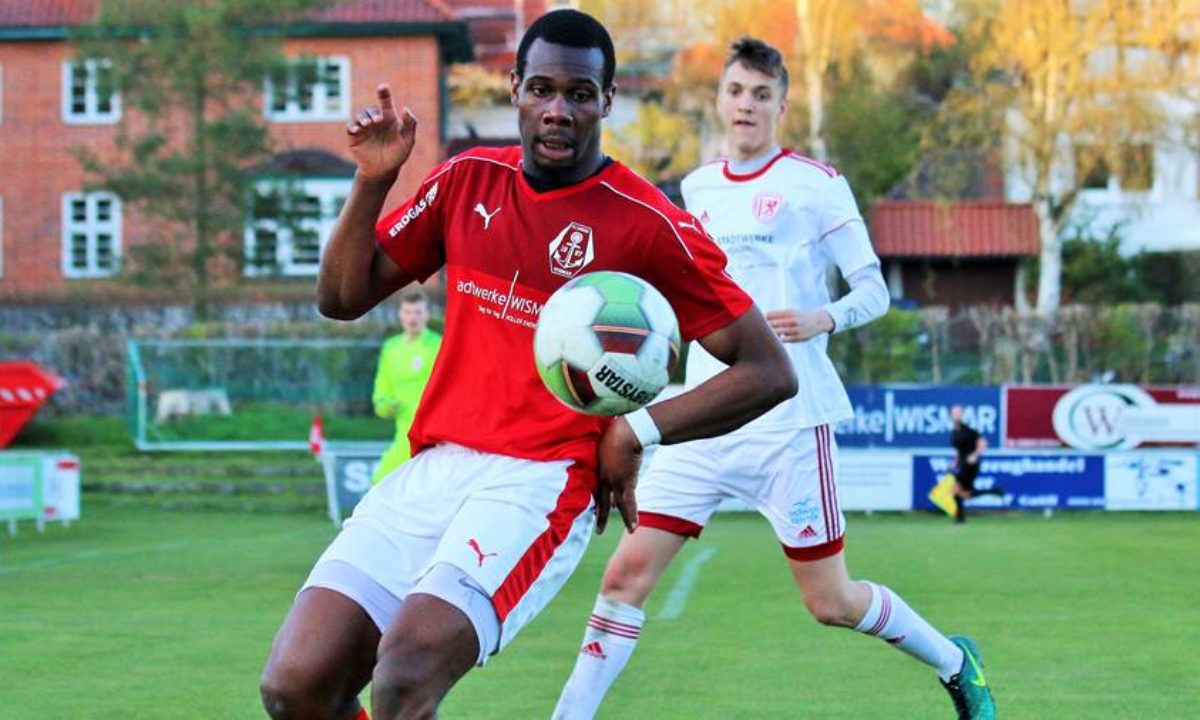 The police in the United Kingdom have revealed why a Nigerian-born footballer, Odichukumma Kelvin Igweani, was shot dead.

DAILY POST had reported that Igweani, a Nigerian Footballer, was shot dead by officers, who attended a call out to a house, where a child was found with serious injuries.

Following the development, the Federal Government in a reaction condemned the killing of Igweani, while calling on the UK government to carry out a thorough and proper investigation into the incident.

However, a UK-based newspaper, Daily Mail, in an update on the incident on Monday quoted the police as alleging that the 24-year-old Nigerian held a toddler captive.

The police said Richard Woodcock, a 38-year-old council highways officer, had raced to help after hearing screams during a domestic dispute at the first-floor property when he was killed by the footballer.

The security agency also claimed that Woodcock’s body was found on the floor of Igweani flat in Milton Keynes, Bucks.

David Bannister from The Independent Office for Police Conduct told Milton Keynes Coroner’s Court that the young footballer was shot four times and a taser was discharged.

Igweani, known as Kelvin, was pronounced dead at the scene and Mr Woodcock died of head injuries.

“Neighbours reported hearing a female screaming and shouting for help. Richard Woodcock from the neighbouring house had gone to the address to help save the little child.

“However, having had to force entry, the officers immediately saw the deceased male, who has now been identified as Richard Woodcock, on the floor another male now known to be Kelvin Igweani, immediately became aggressive towards the officers.

“A Taser was discharged but this was ineffective, and Igweani barricaded himself within the main bedroom while a child could be heard crying. Entry was finally gained into the bedroom at which point a police firearm was discharged,” he said. (DailyPost)

Related Topics:UK Police reveals why Nigerian-born footballer was shot dead
Up Next