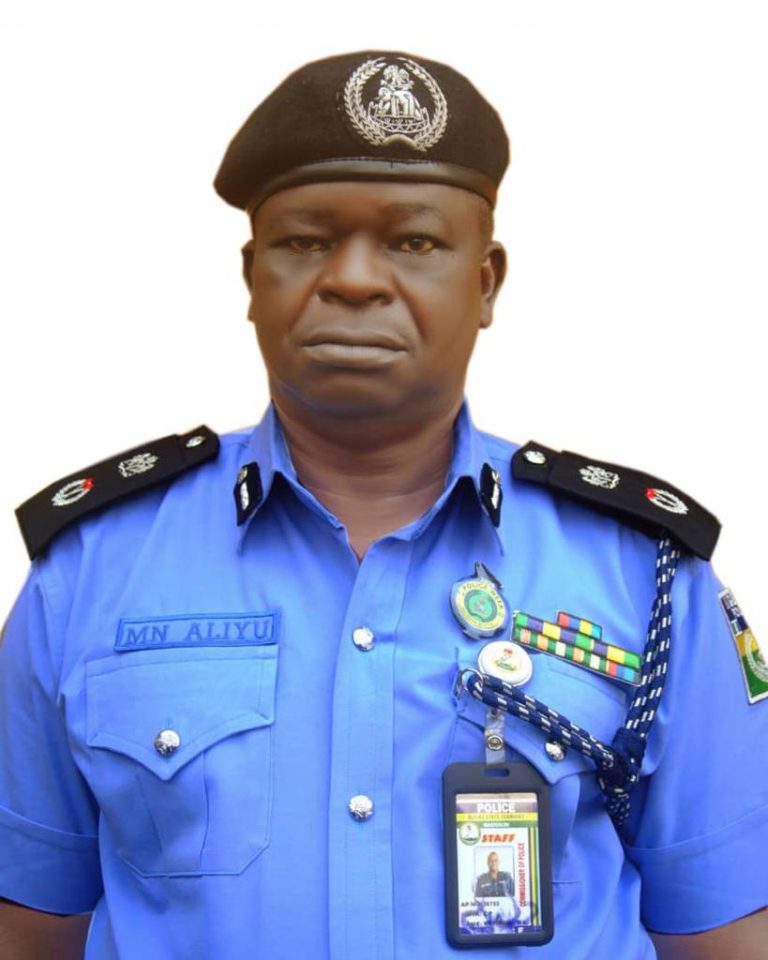 The state’s Police Public Relations Officer (PPRO), ASP Daniel Ndukwe, disclosed this on Tuesday in a statement he made available to the News Agency of Nigeria (NAN) in Enugu.

Ndukwe said that the commissioner also directed the police operatives in the state to observe the ban on all forms of roadblocks and the arrest of motorists who hid their number plates.

According to him, the state police boss ordered strict enforcement of the new order, while cautioning motorists against flouting it.

“The commissioner has directed Area Commanders, Divisional Police Officers and Commanders of Tactical/Operational Units to ensure strict compliance and enforcement of the order of the Inspector-General of Police, Mr Baba Usman.

“He charged the commanders to ensure the order is professionally enforced to the letter.

“He cautioned motorists to desist from driving unregistered vehicles, covering or using unauthorised government number plates, as well as replacing their number plates with vehicle logos.

“No more illegal use of siren and unpermitted tinted glasses.

“The commissioner also made it clear that anyone found wanting will be arrested and prosecuted accordingly,’’ he said.

The police boss urged residents to remain law-abiding, vigilant and to promptly report suspected criminals and their activities to the police.

Related Topics:CP enforces suspension of tinted permit
Up Next