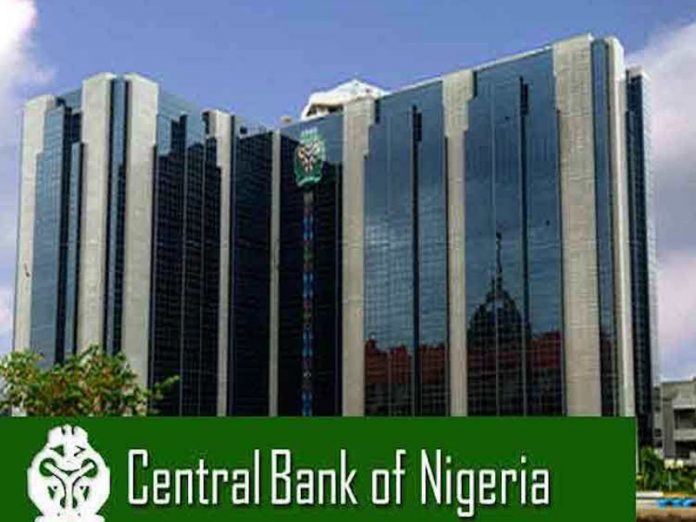 The News Agency of Nigeria (NAN) reports that Shodeinde lost her match to Shittu Nwasusu in the female wheelchair event’s semi final 1-6 5-7.
In the male competition, number two seed Yusuf Wasiu lost to number four seed Kazeem Akanbi 6-2 6-2 in the semi-finals.
Akanbi, who attributed his loss to lack of proper information said “I was not informed that I will play my game.
“I was not really prepared because I have just finished my meal when I was called to play, when my food was yet to digest.
“I was heavy and tired when I was playing which affected my performance, although my opponent is more experienced than me,” he said.
NAN reports that the championship which began on Monday is expected to end on Saturday.
(NAN)

Related Topics:Akanbi out of CBN senior tennis championshipShodeinde
Up Next