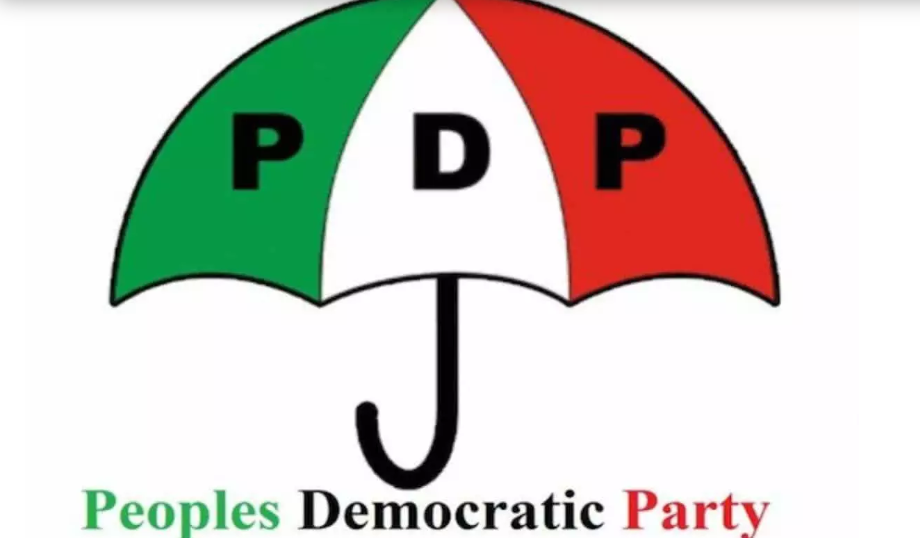 Security has been beefed up in Osogbo, the Osun capital as the Peoples Democratic Party (PDP), holds its zonal congress.

There is heavy security presence at Women and Children Development Initiative Foundation (WOCDIF), venue of the congress  on Monday, in Osogbo.

Men of the Nigeria Police, Department of State Security Service (DSS),  and the Nigeria Security and Civil Defence Corps (NSCDC), were sighted at the entrance and  around the venue.

Some of the security personnel were also strategically located few kilometres away from the venue of the congress.

Supporters of the candidates were also seen arriving the venue for accreditation.

Though accreditation of delegates was fixed for 9: 00 a.m., however, as at the time of filling this report, it was yet to commence.

42 aspirants were cleared by the PDP screening committee on Sunday, to contest for the various positions in the zone.

The congress would be attended by 734 delegates across the six western states.

NAN also reports that the chairman of the screening committee Sen. Dino Melaye, had said on Sunday that the screening of aspirants  was very peaceful.

A former deputy governor of Oyo State, Taofeek Arapaja, and the immediate zonal chairman of the party, Dr Eddy Olafeso, are contesting for the chairmanship position.

Related Topics:PDPZona congress
Up Next