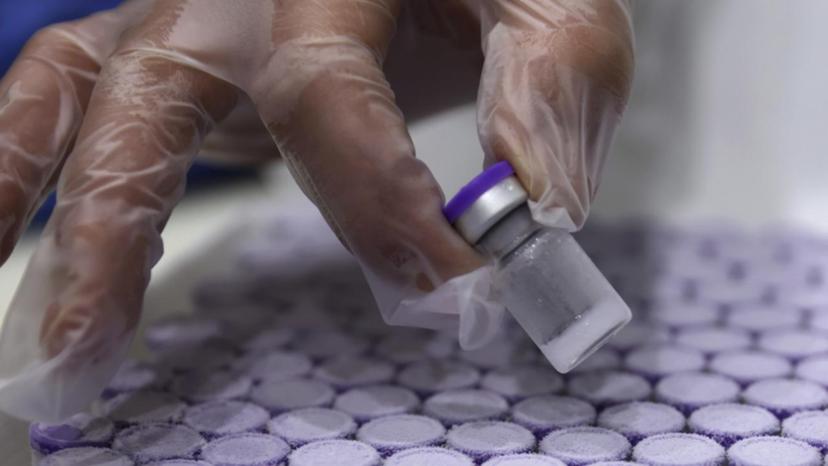 China’s top disease control official said his comments on the effectiveness of his country’s vaccines over the weekend were misinterpreted.

The director of the Chinese Centre for Disease Control and Prevention, Gao Fu, said it was a “complete misunderstanding’’ that he had said Chinese vaccines offer a low level of protection, in comments to state newspaper the Global Times on Monday.

He had been presenting a “scientific vision’’ that adapting vaccine sequences or administering different jabs on after the other could also be options for increasing protection, he said.

“The protection rates of all vaccines in the world are sometimes high, and sometimes low. How to improve their efficacy is a question that needs to be considered by scientists around the world,’’ Gao said.

Gao Fu was talking at a conference in Chengdu on Saturday on the topic of how to solve the insufficient protection of current vaccines, Chinese news outlet Pengpai Xinwen (The Paper) reported.

“It is also necessary to consider ways to address the low protection rate of existing vaccines,’’ he was cited as saying.

His comments prompted a reaction because there is far less data available on Chinese vaccines than those being produced in many other countries.

Critics have complained of a lack of transparency when it comes to Chinese jabs, which have not been authorised in many European nations.

Data from the third phase of clinical studies was particularly sought after.

Because China has the Coronavirus pandemic largely under control and was reporting hardly any local infections, studies so far have only been published from other countries where vaccines were being used.

Related Topics:Vaccine efficacy
Up Next

HIV/AIDS: US provides $6b dollars to Nigeria since 2003 -Consul