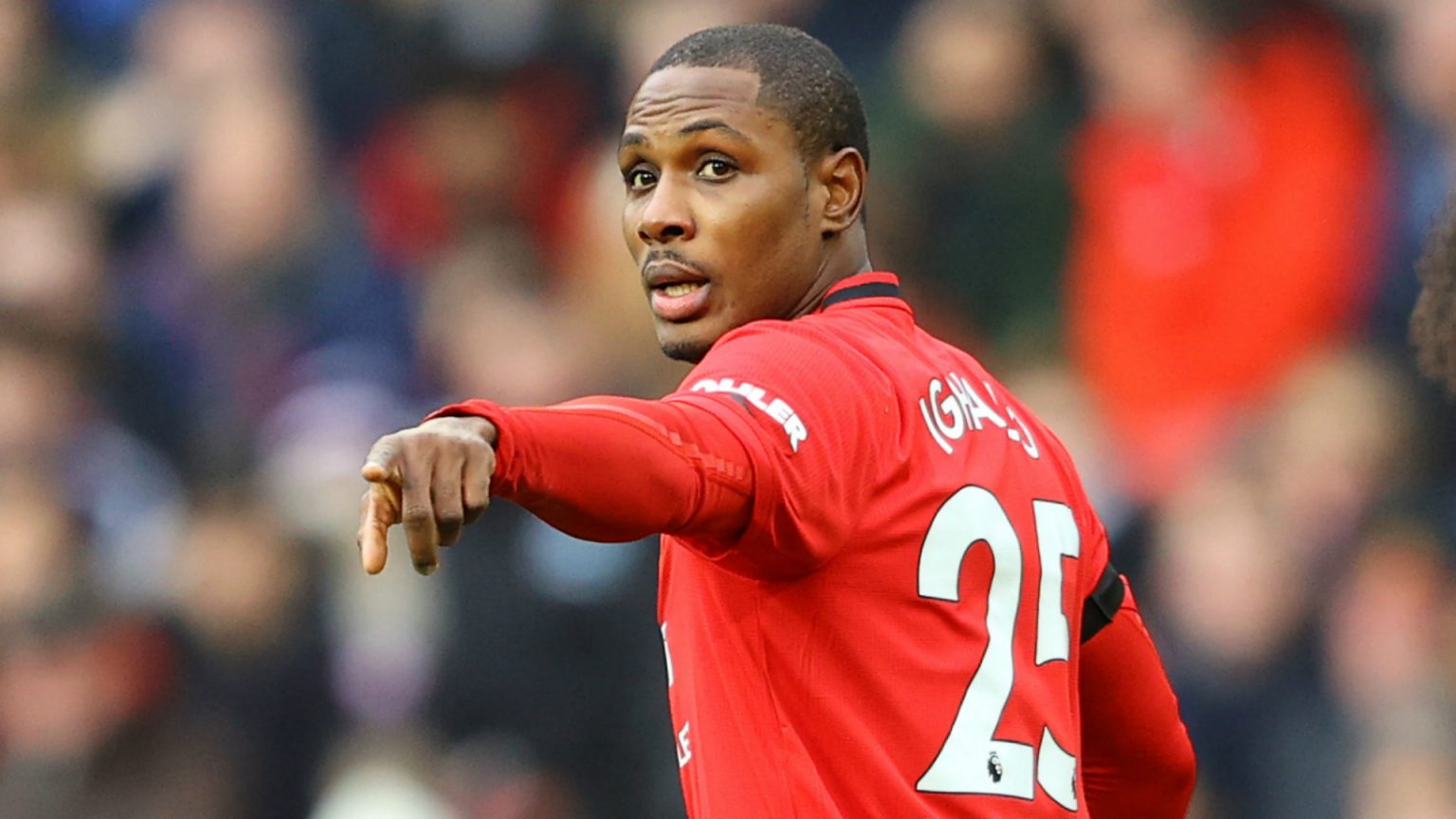 In a series of pictures uploaded on his social media handles, Ighalo thanked God for the safe landing.

The PUNCH gathered Ighalo, who was on loan at Manchester United for a year, is having a medical ahead of a permanent deal with the Saudi Arabian club.

The 31-year-old is undergoing a medical after he agreed to personal terms on a two-and-a-half-year deal with Al-Shabab. The Saudi transfer window does not close until February 7, Sky reports.

Ighalo had returned to Shanghai Greenland Shenhua after his loan deal with Manchester United came to an end.

The former Nigeria international joined the Reds on a temporary basis in January 2020, initially until the end of May.

Ighalo made an immediate impact at Old Trafford, scoring twice against Derby County in the Emirates FA Cup and registering Europa League goals versus Club Brugge and LASK, before the COVID-19 pandemic resulted in the suspension of all football in March.

With the 2019/20 campaign continuing into the summer, United reached an agreement to extend Odion’s loan until this month, and the 31-year-old soon added another strike to his tally, opening the scoring in the 2-1 FA Cup quarter-final win at Norwich City and becoming the first player for 95 years to score in his first four starts for the club.

Overall, Ighalo made 23 appearances for United, scoring five goals. Taking to Instagram, the ex-Watford man, who is, of course, a fanatical Red, thanked the players, staff, and supporters.

Related Topics:Ighalo arrives in Saudi Arabiaundergoes Al-Shabab medical
Up Next