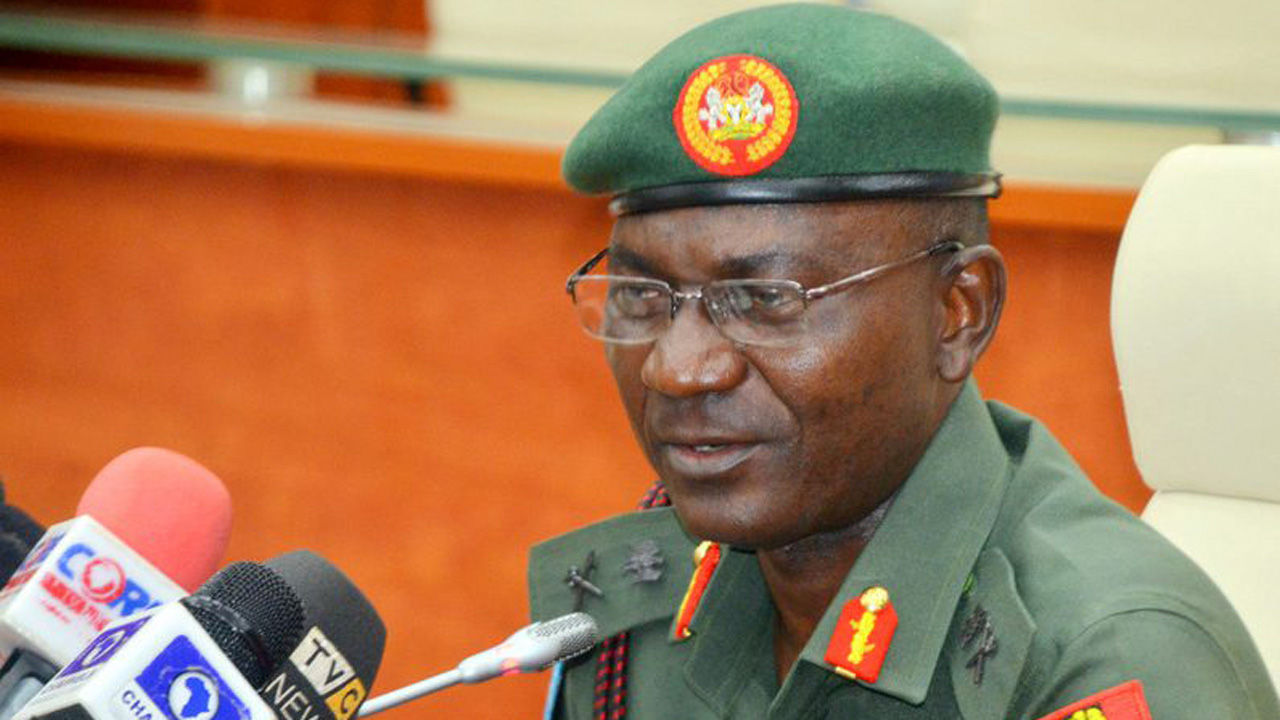 The Nigerian military has attributed the increasing insecurity in the Northeast and other parts of the country to lack of informations.

It accused residents of failing to provide information about terrorists and their activities.

“You need a guide, you need information. Will they tell us? That’s one of the issues we have been ensuring to overcome, with civil-military cooperation activities, reaching out to them, even sending people by proxy to talk to them.”

The spokesman lamented that locals keep quiet even when they know insurgents have planted bombs against troops.

“Our patrols will pass through a route, in a village. By the time you are going, some people are looking at you. When you are coming back, the next thing is that you meet an IED planted on the road. And people saw them, they won’t tell you.”

Enenche added that it is not possible to force information out of people.

The General said the military is trying to build up people’s confidence in the system and encourage them to divulge useful information.

Related Topics:Insecurity: Army accuses civilians of withholding informations
Up Next