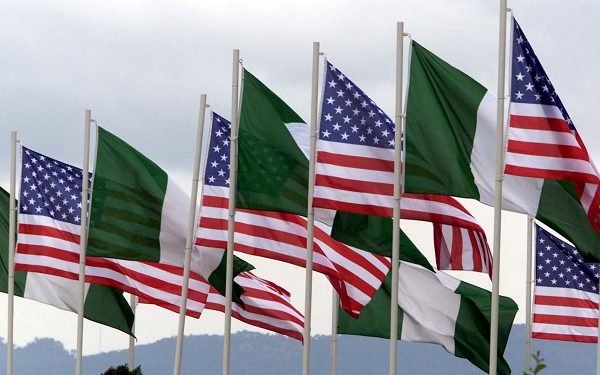 The United States has condemned the deadly killing of farmers in Zabarmari, Borno on Saturday by suspected Boko Haram terrorists that left 43 people dead.

In a statement issued on Monday, the US Embassy in Nigeria asked the Federal Government to unravel the killers of the slain farmers, adding that they should be brought to book.

While commiserating with the victims of the attack, the US explained that it stands with the Nigerian government in efforts to fight terrorism in the country.

“The United States condemns in the strongest terms the November 28 violent attack in Borno, Nigeria.  The United States offers our deepest condolences to the families and friends of those killed or kidnapped,” the statement read.

“These abhorrent attacks are a stark reminder of why the United States stands with the Nigerian government and people as they fight to defeat terrorism and work to bring the perpetrators to justice.”