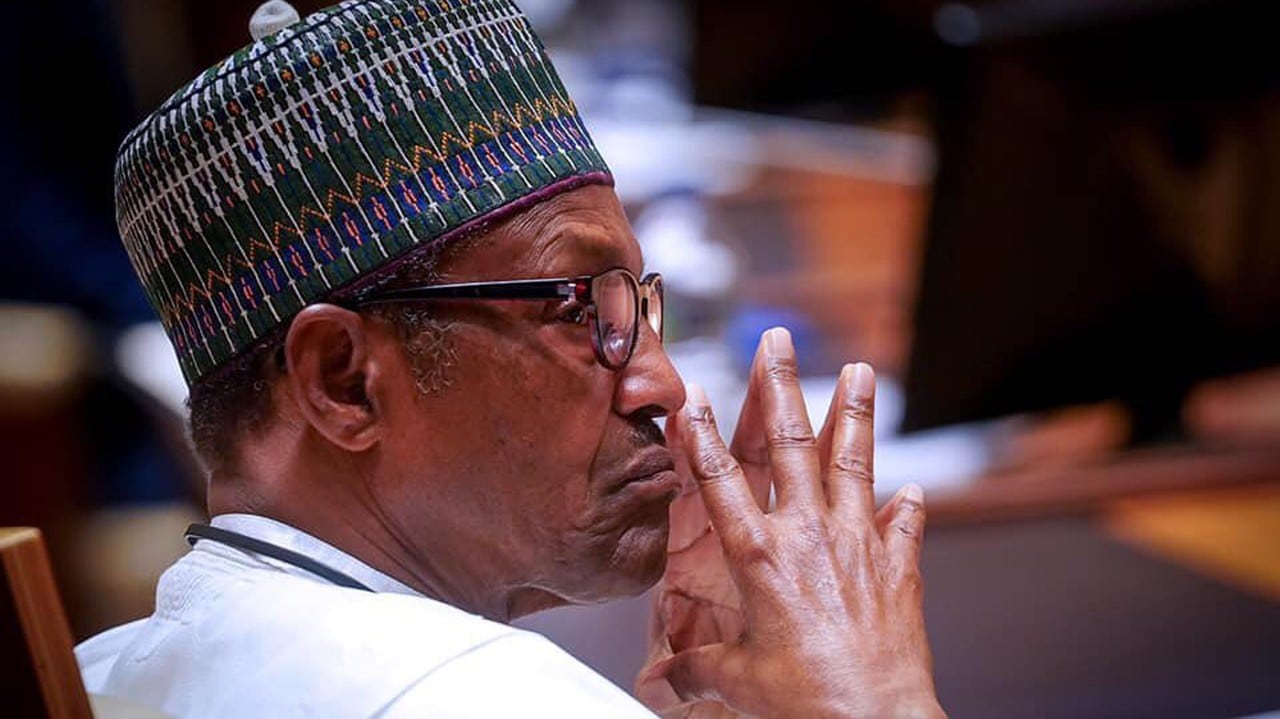 President Muhammadu Buhari has hailed the contributions of former Editor of the defunct Sunday Sketch, late Gbolabo Ogunsanwo, to the media industry.

The President, who mourned the death of the celebrated journalist-turned-clergy in a statement by his Special Adviser on Media and Publicity, Mr Femi Adesina, also recalled his impact on society through his then weekly column.

He, however, prayed for the repose of Ogunsanwo’s soul.

“The President recalls the height to which the deceased took Sunday Times in the 1970s, printing an unprecedented one million copies per week, and says he left his footprints on the sands of time.

“The late Ogunsanwo, President Buhari adds, would also be remembered for his weekly column, which was full of wisdom, wit, humour, and pointed the way to a better nation.

“The departed journalist spent the latter part of his life as a clergyman, a fact that the President sees as a perfect blend of the secular and the spiritual, and which he commends to those coming behind.

“He prays that the soul of Ogunsanwo would rest in peace,” the statement said.

JUST IN: Police arrest 3 over attack on Wike’s father’s church